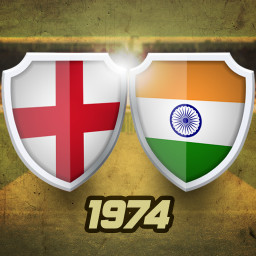 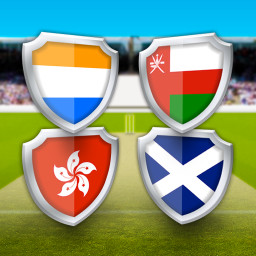 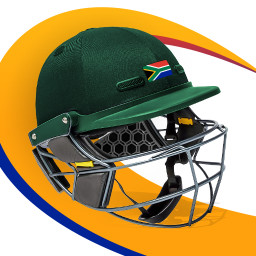 “The game has become more similar to its football management counterpart in that users tend to play a career, rather than just one tournament or competition. This is aided by the ability to switch teams both domestically and internationally so users can be offered jobs and challenge themselves in different environments.”
TheCricketer

“Every edition of Cricket Captain comes with updates to the match engine, but this year may be the most noticeable upgrade for some time, with outcomes now more realistic when batsmen are at high aggression. Whereas in previous years there have often been catches (or at least chances) at short leg in the dying overs of limited overs innings, this year those catches are now far more likely to be taken in the deep as you’d expect.”
Wisden

Cricket Captain 2021 takes to the field for a new season. An exciting year includes the final of the inaugural Test Match Championship, and the new ODI World Championship, which gives teams the chance to qualify for the 2023 World Cup. The 100 Ball competition will run for the first time, introducing a new short format game. Cricket Captain 2021 gives you the change to play in these, and many more, competitions and formats.

20 Over match simulation has been improved for Cricket Captain 2021, with a rebalanced match engine and updated batting aggression bar, providing greater control of scoring rate. We have also increased outfield catches when batsmen are attacking. The target RPO (T.RPO) indicator has been replaced with estimated RPO (E.RPO) when batting, taking changing bowler tactics into account, to give greater scoring rate accuracy. Dot ball percentage has replaced maidens in 20 Over matches to provide further information about the bowling strengths and performance of your bowlers.

The exciting atmosphere of the Super Over makes its debut in Cricket Captain. The English domestic system has been updated with the latest rules for competitions and overseas players. We have also updated the South African domestic system, with 15 new teams.

Cricket Captain 2021 features a full database update, including new stats for fastest 50s and 100s for team, ground and versus records.

Cricket Captain takes cricket management simulation another step forward, giving you more options than ever to manage your team to glory.