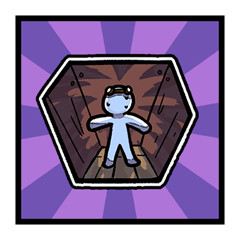 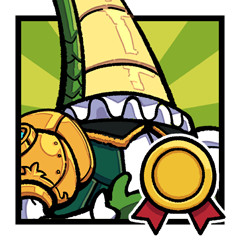 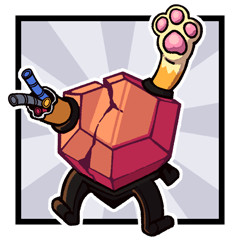 “Trying to describe ConnecTank would mean word-vomming a string of terms that mean little individually and next to nothing when considered all together. It’s a puzzle game, but also a cooperative multiplayer arena, and is a real-time tactics game that’s also procedurally generated. Look, a bunch of jargon will only obscure the fact that ConnecTank rules.”
Kotaku

“Mixing genres in video games is a process of taking a little from Column A, a touch of Column B, and a liberal sprinkle with Column C, hoping the whole thing doesn't blow up in gamers' faces. While there's no shortage of explosions in ConnecTank, this hybridized puzzle/strategy game manages to achieve a sort of controlled chaos that's almost a masterclass in contradictions.”
4/5 – Common Sense Media

Making deliveries is never an easy job. But throw in huge and unique destructive tanks you have to battle into the mix? That's life as a new courier for Finneas Fat Cat XV, one of the top tycoons in New Pangea!

Luckily, you'll have a mammoth sized tank of your own when you go out on deliveries. Connect conveyor belts and blast enemy tanks with ammo you craft in the heat of battle. Fund new ammo and gizmos to take down even the most terrifying of tanks! Collect different parts from the tanks you defeat, and you'll be able use those tanks too!

Do you have what it takes to become Finneas Fat Cat's top fixer? And spread his name and wealth even wider? Finneas is counting on you, old bean!