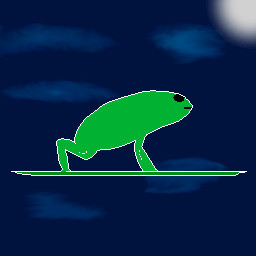 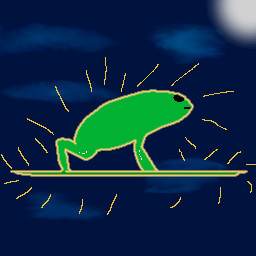 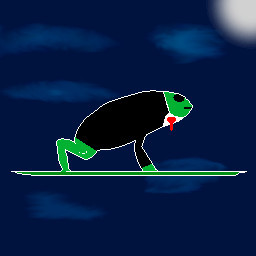 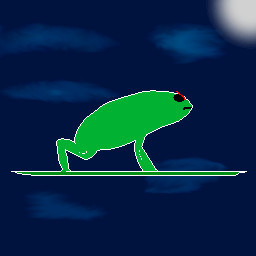 “Frog Fighters is being released under early access as the game is still in an early state with bugs and other issues expected. We would like to involve the community in helping shape the game. Frog Fighters will continue to be developed with community ideas and suggestions in mind.”

“Frog Fighters will remain in early access up until the point where we feel the game is polished and anybody can pick up the game and play for hours on end with lots of features, and little bugs. We estimate this time to be around eight to nine months.”

“The full version will have a ton more features than the early access version does. More game modes, secondaries, passives, etc. In addition, we would like to have a higher level of polish and more bugs squashed.”

“The game is currently in a playable, albeit buggy state. It is fun to play, but there is still lots of work to be done. Look at the "About This" section to read about the game's current abilities and game modes.”

“We plan to keep the game free-to-play for everyone during, and after, early access.”

“Every community suggestion, bug report, and comment will be read and taken into consideration. The game will be shaped around the community's ideas and suggestions. Community feedback will be taken from our Discord, Twitter, Steam Forums, and wherever else we can gather feedback about the game.”
Read more 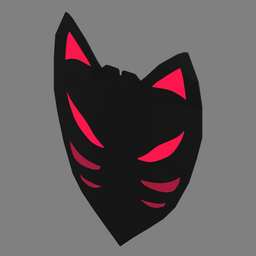 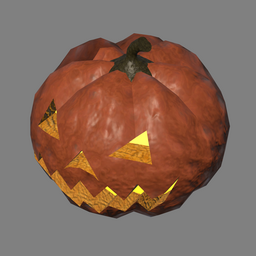 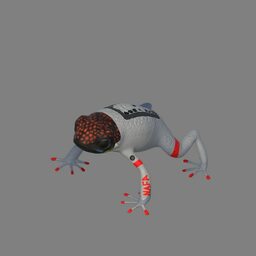 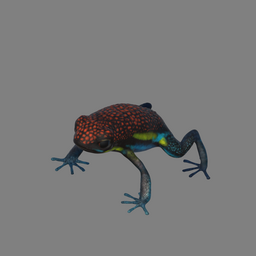 Frog Fighters is a light-hearted, fast-paced, third-person-shooter where you become a frog on a flying lily pad with an ability to shoot other flying frogs with different types of laser-leafs.

Passive Abilities:
Armor - Extra protection that may allow you to survive otherwise deadly shots.
Speed - Max speed is slightly increased to allow you to outmaneuver your opponents.
Health Regeneration - Regenerate Health when not in combat for a set amount of time.