Mayhem on a Rainbow - VR 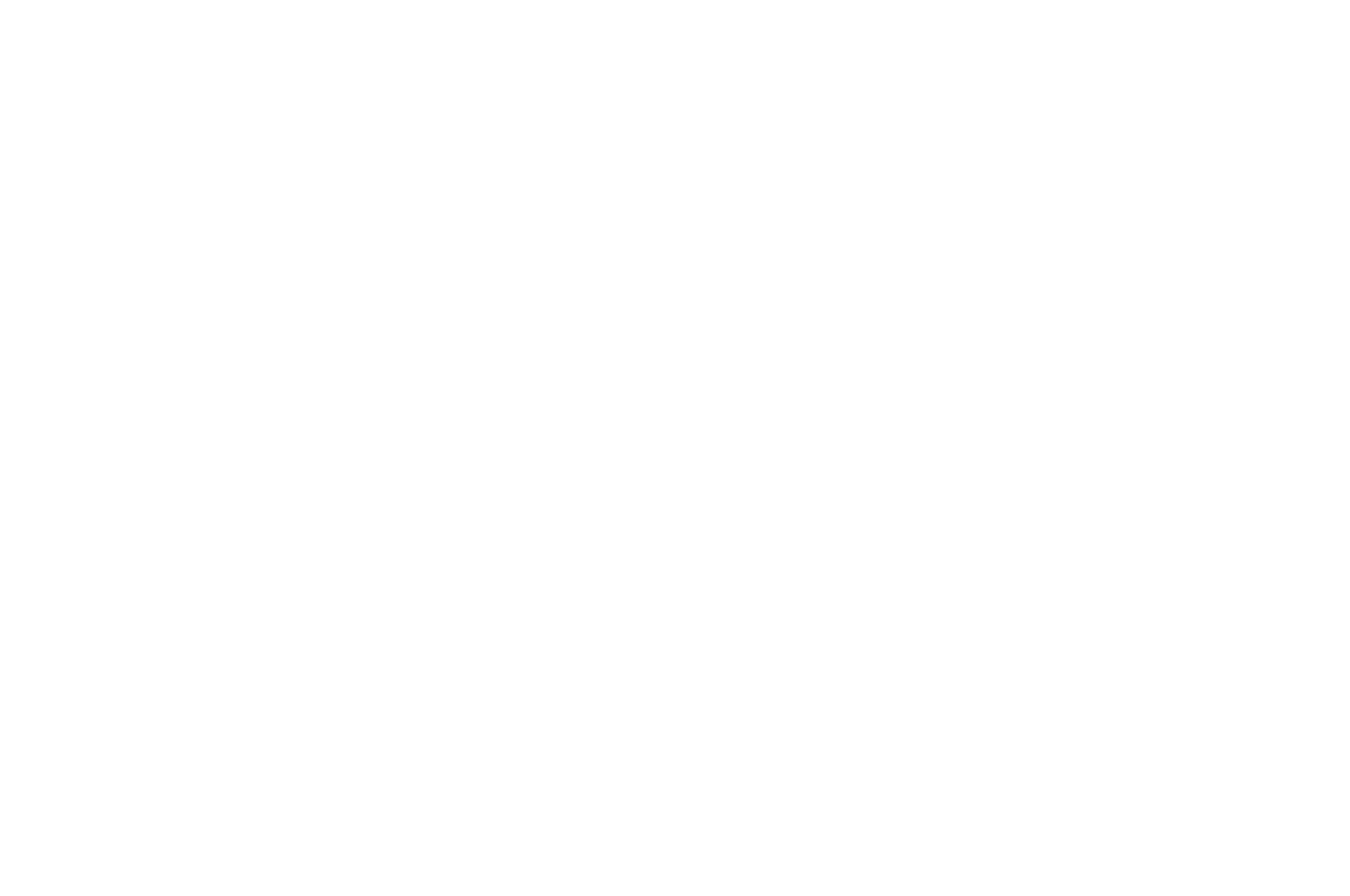 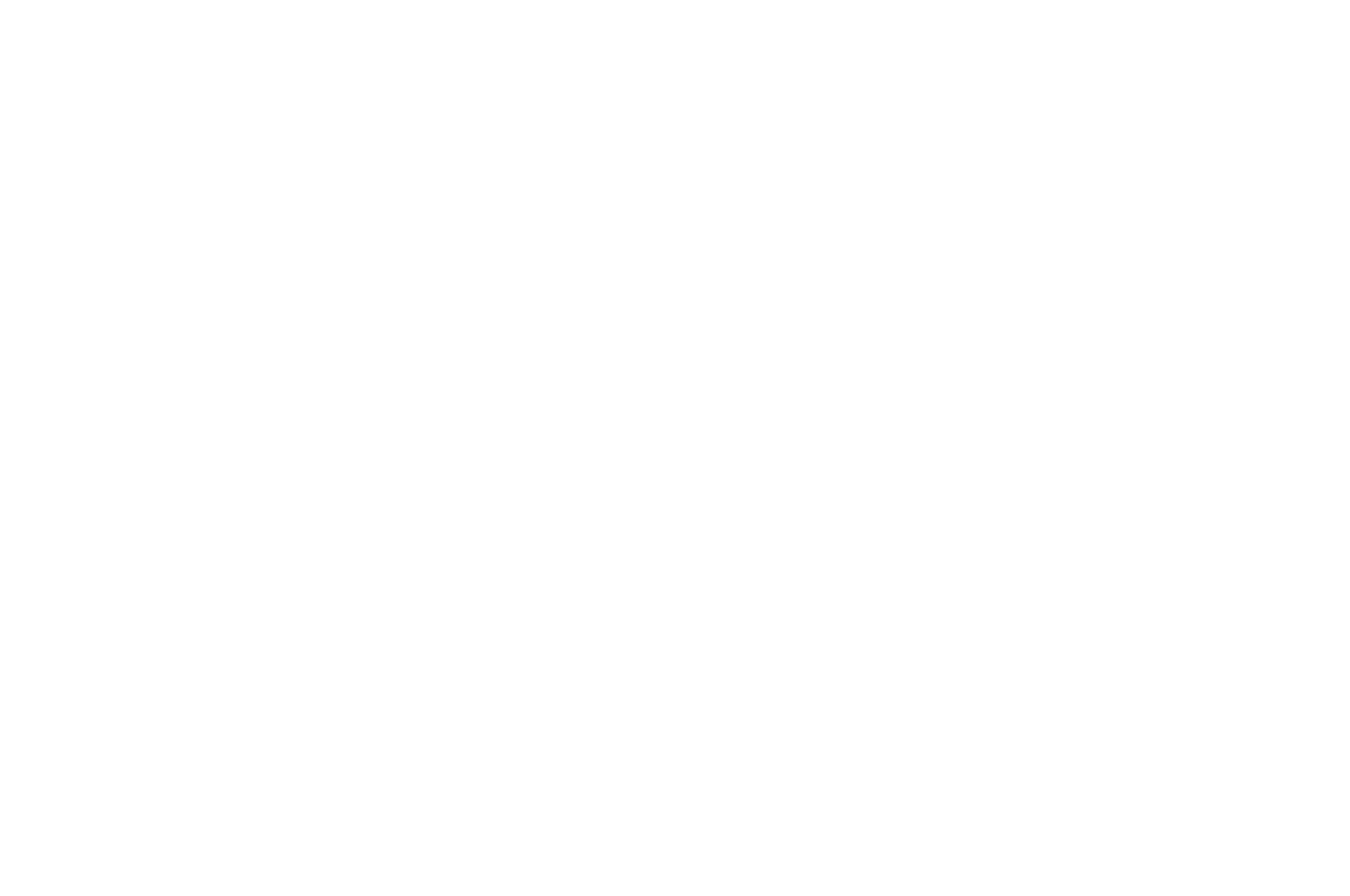 “When I started developing Mayhem on a Rainbow - VR my goal was to make a game that I enjoy. I wanted to make something that is easy to play with satisfying mechanics and a nice atmosphere. After circa two years of development now I have a solid base to build on so I think it is time to open to the community and turn the mayhem into a game that we enjoy.”

“A year at least maybe two.”

“In the full version I plan to include a complete storyline with rich lore, more game modes, enemy types, vehicles, weapons, customizations, power ups and surprises. I plan to polish the existing and the upcoming features based on player feedback. I also would like to make it playable with keyboard and mouse without a VR headset.”

“It includes various game modes and a few story missions. You can drive a spaceship, ride a horse and pet your dragon. There are many various ranged and melee weapons to choose from, two enemy types and some power ups.”

“After early access the price of the game will be higher based on the new content added to it.”

“I am open to feedback and feature requests on any channel the player sees fit to approach me, but discord and steam community hub are the recommended places to communicate.
Discord: https://discord.com/invite/twdrUjRvZz”
Read more
Notice: Requires one of the following virtual reality headsets: Oculus Rift or Valve Index. See the VR Support section for more info.
Notice: Mayhem on a Rainbow - VR requires a controller in order to play. Playing with a keyboard and mouse isn't supported.
VR Only

“I found the perfect VR game that helps that itch of trying to find a game that does not make any sense.”
MBaderson

“I wish all games were like that, it looks so real... The best spaceflight I have driven in VR... Oh, there is a chicken”
The Net Leech

Check out this awesome VR dungeon crawler from a friend!

Haven by Phantasmagorical - A Dream Without Boundaries

Haven was designed to be the ultimate metaverse, created by the giant corporation Phantasmagorical. But one day, millions of players logged on to find that a mysterious virus had infected the NPCs, turning them into colorful flailing zombies. Fleeing for their lives, Haven was abandoned to the endless hordes of undead. As the only willing agent in the Virtual Enforcement Agency, your job is to enter Haven and investigate what happened. Team up with SA2RA, the refurbished pleasure bot and the notorious members of the Pink Pawnee Syndicate to do whatever it takes to get the job done, no matter the ragdoll count.

Unleash explosive havoc in a gun-filled apocalypse where anything is possible. Investigate the fall of the once-flourishing metaverse Haven. Dual-wield gunblades while riding a unicorn. Stop to pet your dragon before you ride off on your spaceboat. Immerse yourself in satisfying mayhem on a rainbow made of ragdolls where zombies fly in slow motion and chickens lay airstrikes!