Paranormal Detective: Escape from the 90's 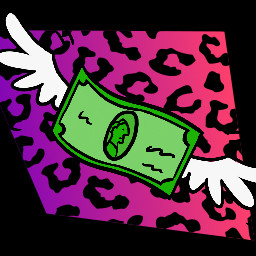 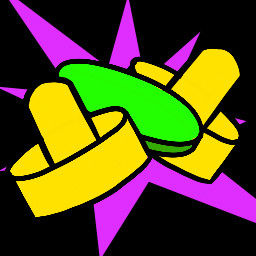 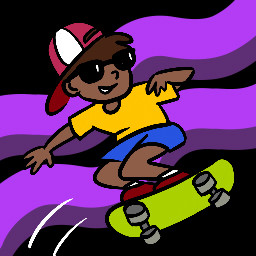 The radical sequel to “Paranormal Detective: Escape from the 80's”!

You play as a detective who is super in to the supernatural, and you've been tasked with tracking down a girl who went missing back in 1998 at the old abandoned mall- possibly the arcade where her big sister worked.
Investigate the old haunted arcade in an abandoned dead mall to try and find the missing girl!

**NOTE: There are NO jump scares in this game! Just a spooky atmosphere.**