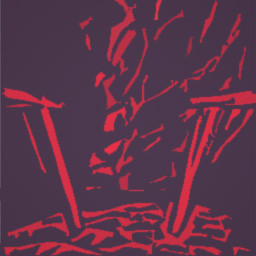 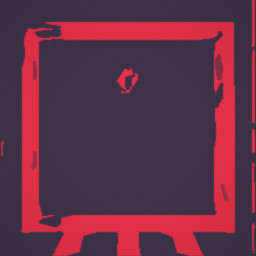 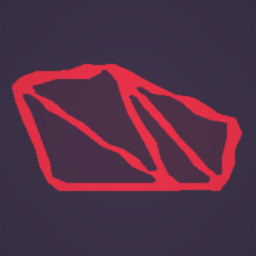 View
all 6
Title: The Space Between
Genre: Adventure, Indie

Buy The Space Between

“The Space Between is deliriously uneasy in its final moments, thanks, in large part, to a skin-crawlingly stellar score.”
Wireframe

“The Space Between's Martin is afraid of intimacy, which is a lot like being terrified of death. Fearing intimacy is almost always about fearing loss. (...) I don't want to spoil the experience of playing the back half of The Space Between, a game that to play in its entirety only takes about 45 minutes. But I will say that it feels purgatorial.”
Wired

The Space Between is a surreal short narrative experience in three acts about the walls we build for us.


The architect Martin Melanson, commissioned to build a theater, meets a woman named Clara, outside of his apartment complex at night. Attracted to each other, they visit the theater's building site.
While they explore the unfinished stage, surrounded by scaffolds and lost in thoughts, reality slowly fades, where the curtain opens and a dark play about closeness and separation begins.


The game's drawn-out, static nature, embedded in blurred PS1 visuals, supports its surreal plot and dialogues to create a dreamlike 40 - 50 minute experience, that should be played in one sitting.