Where is my mom

Where is my mom [/ b] The game tells a story about the fate of a girl who was stolen.Waking up in the house, she does not understand how she ended up there.All she wants now is to escape from captivity and find her family.A side-scrolling game.
Reviews
All Reviews:
4 user reviews - Need more user reviews to generate a score () All Time
Release Date:
Developer:
PimpGameStudio
Publisher:
PimpGameStudio
Tags
Popular user-defined tags for this product:
Early Access Adventure Horror Dark Puzzle Platformer Story Rich Side Scroller Action-Adventure Atmospheric Logic PvE Realistic 3D Platformer Puzzle Platformer Exploration Roguelite 3D Cute Survival
+

Requires agreement to a 3rd-party EULA
Where is my mom EULA
Languages:
Includes 5 Steam Achievements 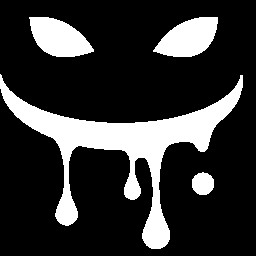 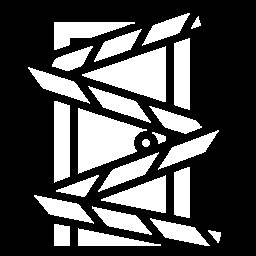 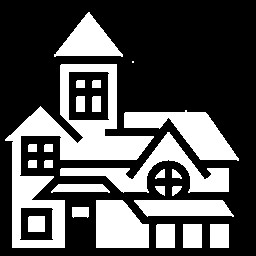 View
all 5
Title: Where is my mom
Genre: Adventure, Indie, Early Access

“Where's My Mom is a stealth / puzzle / horror game that's new to us.
Feedback received after the release of the first beta test
Where is My Mom provided invaluable assistance in finalizing the game. The Early Access game will bring even more comments and make it better! ””

““We plan to release the full story of Where's My Mommy around 2022. The exact date will be announced closer to the time of completion of development. "”

““We plan to add to the full version:

Chinese translation.
A full-fledged complete story from 4 chapters of the passage.
About 3-4 hours of gameplay.
Steam Achievements "
We will try to add Full RU / ENG voice acting”

““The current Early Access version of Where's My Mommy contains 1 out of 4 chapter walkthroughs. It's about 1 hour of playthrough. "”

“"The cost of the story" Where is my mom "will not change, the price will remain the same."”

““We read and think about every comment we receive on YouTube and Twitch.
Where's My Mom is a live game, we listen to every advice from the Community to make our Where Is My Mom story better. ””

Buy Where is my mom

The game tells a story about the fate of a girl who was stolen.
Waking up in the house, she does not understand how she ended up there.
All she wants now is to escape from captivity and find her family.
A side-scrolling game.
The chapters are divided into stories that differ in gameplay and mechanics.

The game has a stealth mechanic.
When exploring locations, we will have to hide from the maniac, distract him
various objects and force to open closed doors
to explore and find the right tools.

The main mechanics of the game are puzzles.
Their difference between themselves directly depends on the chapter of the passage.
We have to solve difficult tasks for which,
it usually takes quick wits.

There are also elements of horror in the game.
A frightening environment that instills a sense of anxiety and fear
tense atmosphere of agonizing expectation that a maniac will find us.

the game contains scenes of violence