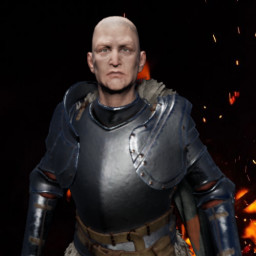 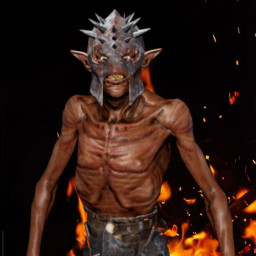 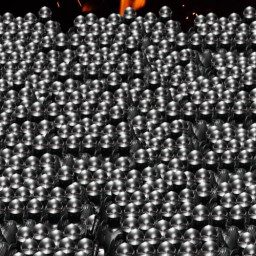 “The game is in development right now. You can play it but many features are planned which take time, but still we would like to get a feedback from the community so that we can focus on what the community would like.”

“The game is planned to be in early access for only a few months. We are a fast and hard working team which is investing much time into the project to get it growing.”

“If the game is finished it will have more characters to choose from, more Maps, maybe different game modes and maybe a ranked system. Also there will be some features we don't want to spoil right now.”

“Right now you can choose between three different fractions, and play on a few different maps in the online mode. You can play with up to four different players in two different teams.”

“The price of the full version will depend on the work the game needs to get there. If the feedback is huge and the features of the full game higher than what is planed right now, the price will surely go up.”

Eternal War is a hybrid of MOBA, Tower Defence and Real time Strategie game in third person perspective.
It has fast action massive battles and is easy to handle, yet hard to master.
Fight with different fractions against your foes. Place buildings to spawn units, counter the units of your
enemy and fight your way to the enemy main building to destroy it and win the battle. But each win and
each battle is just a small victory in an eternal war.

Each battle can be fought with a different commander. Each commander has different units and different
buildings. Earn money over time, and by killing enemy units. With money you can build buildings
which spawn units over time, or upgrade your buildings. The spawned units will assemble and march
against the base of your enemy. They will fight every unit which stands against them and destroy the
base of your enemy.

Play alone, with friends, or online with up to 8 players to create massive battles.