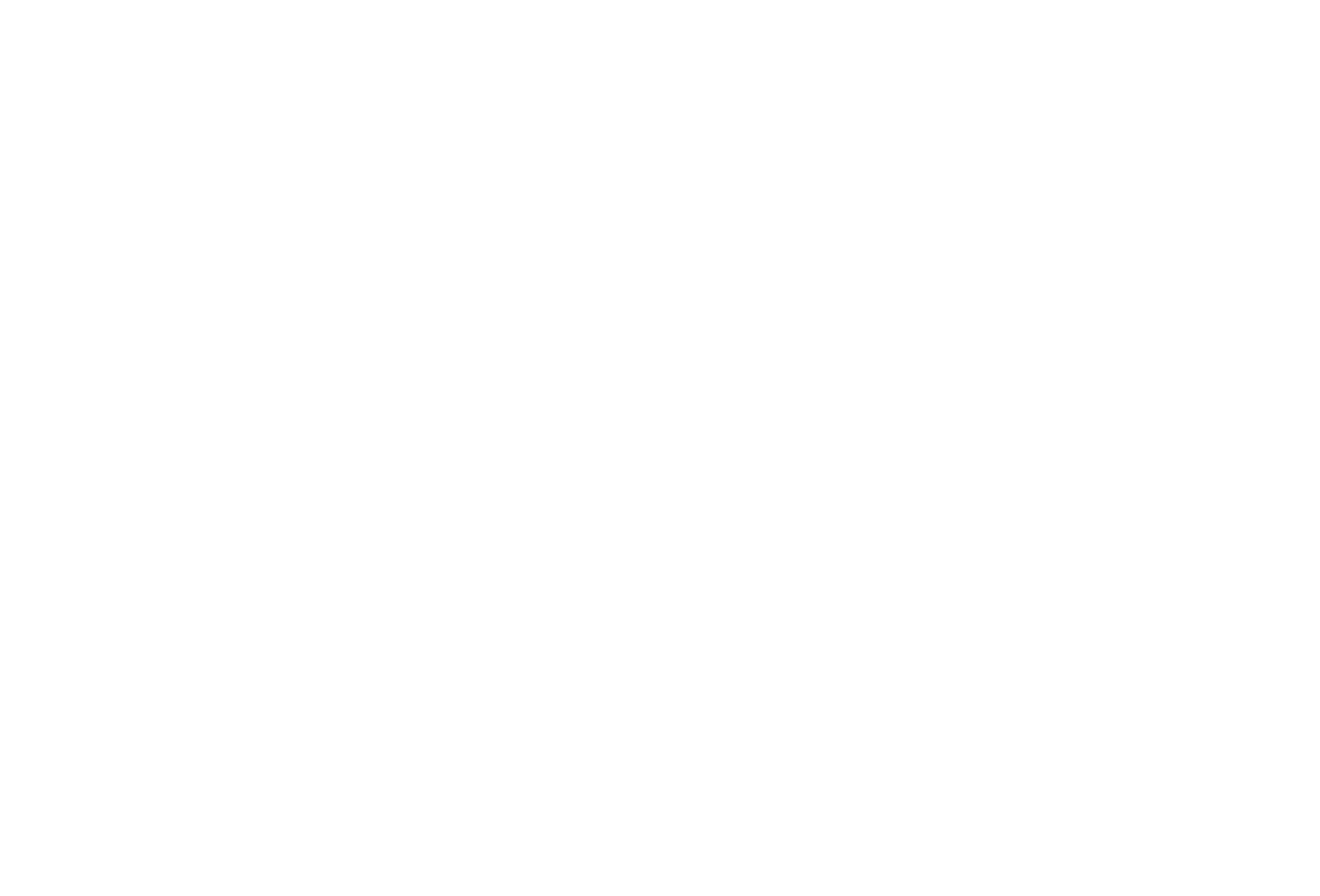 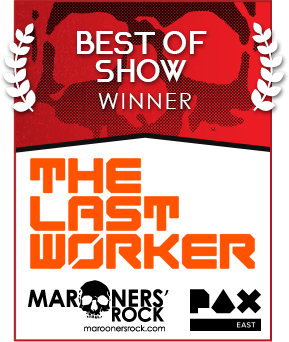 The Last Worker is an immersive narrative adventure centered around a lone worker’s last stand in an increasingly automated world, with a unique blend of work simulation and stealth strategic gameplay.

The game is set in a lonely, oppressive but strangely beautiful environment, with characters designed by comics legend Mick McMahon.

Kurt works for the world’s largest retailer and is forced to choose between capitalism or activism. Having dedicated his life to work, Kurt’s loyalty is put to the test when a group of activists ask him to dismantle Jüngle from the inside.

Aboard his corporate issued flying JünglePod and armed with his multi-purpose JüngleGun, Kurt dispatches countless products from a fulfilment centre the size of the sunken city of Manhattan.

Kurt (voiced by Ólafur Darri Ólafsson) has dedicated his life to Jüngle, with only his co-bot, Skew (Jason Isaacs) to keep him company. But when S.P.E.A.R., a group of activists, asks Kurt to help dismantle Jüngle from the inside, Kurt is forced to discover his employer’s dark underbelly.

Hours of narrative, immersive gameplay in a giant hand-crafted environment.

A story worthy of the big screen - A collaboration between writer/director Jörg Tittel (The White King, Ricky Rouse Has a Gun) and VR pioneers Wolf & Wood (A Chair in a Room: Greenwater, The Exorcist: Legion, Hotel R’n’R).

Playable in either flatscreen or in VR!

The Last Worker © 2023 Oiffy. Published by Wired Productions Ltd and developed by Wolf & Wood. The last Worker and The Last Worker logo are trademarks of Oiffy. All rights reserved.