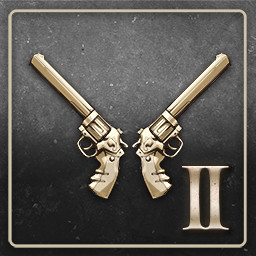 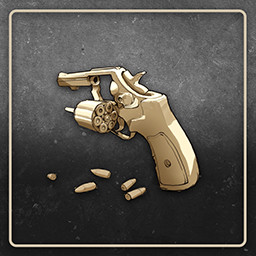 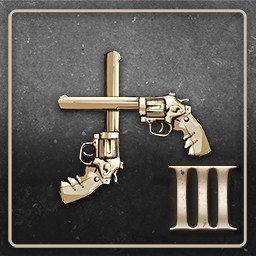 “We wanted to get the game into the hands of players midway through development to collect as much feedback and suggestions as possible in order to make sure we make the best game possible.”

“The current plan is to release the game in 2021 however this may change depending on how the game will progress through early access and features added.”

“We expect to add a lot more content to the game, this includes more equipment, cards, maps, and any other content we get suggested from players feedback.”

“The current version provides players with 3 weapons, 2 drones and 1 armor. The game includes 12 maps and over 50 ability cards. Discover what combinations of abilities and weapons are the best to overcome every stage.”

“Our goal is to provide players a VR gaming experience that lasts. By taking the early access approach and gathering valuable feedbacks from the community, gamers can engage themselves on a personal level. We encourage gamers to join us and be a part of this amazing adventure.”
Read more
Notice: Requires one of the following virtual reality headsets: HTC Vive, Oculus Rift, or Windows Mixed Reality. See the VR Support section for more info.
VR Only

Pick one of the 3 abilities offered to you at the beginning of every wave! Form your own ability tree and take on waves of relentless zombie attacks.

Eliminate zombies crawling all over the city, loot the undead to get money and chips to upgrade your weapons and equipment.

There are 12 stages built for 2 Chapters. More will be added over time for free, so check back for more maps, stages and chapters later.

Whether you’re a gunslinging cowboy or a grenade launching trooper. Exterminate offers an array of weapons for you to take the undead out in style.

VAR: Exterminate is a zombie shooter built exclusively for VR. Step into the midst of a zombie apocalypse and join the fight to take back what is rightfully ours!

Including blood and gore.