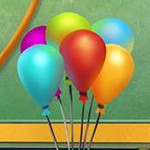 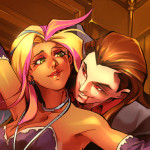 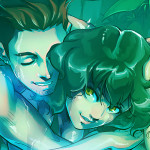 Waking up in an abandoned building, you have no memory of what transpired the night before. Adding to this mystery, you find your band is in shambles as most members split or leave.

Set in the same world as Love Bites, Love Notes lets you play as Rachel or Jesse, two musicians of the band Spectral Howl.

As time passes, they'll start to feel strange, their bodies changing into something different after their night of amnesia. Long teeth, unnatural thirst, and a sluggishness during the day. Someone did this to them. But who, and why?

Try to solve the mystery of what happened that night, and who are they changing into.

During the story, both Jesse and Rachel will be able to romance one of the following characters:
- Tristan, who runs the bar Nightshade and almost never go out during the day
- Valerie, Tristan's sister and sexy bartender who isn't afraid of anything
- Nathan, an ex-student of medicine who can commune with the spirit world
- Zoe, apparently a regular librarian, in reality she has lived multiple lives
- Kasumi, a media savvy girl who can adapt to any situation

Each love interest can be equally romanced by Rachel or Jesse, but each path is unique. 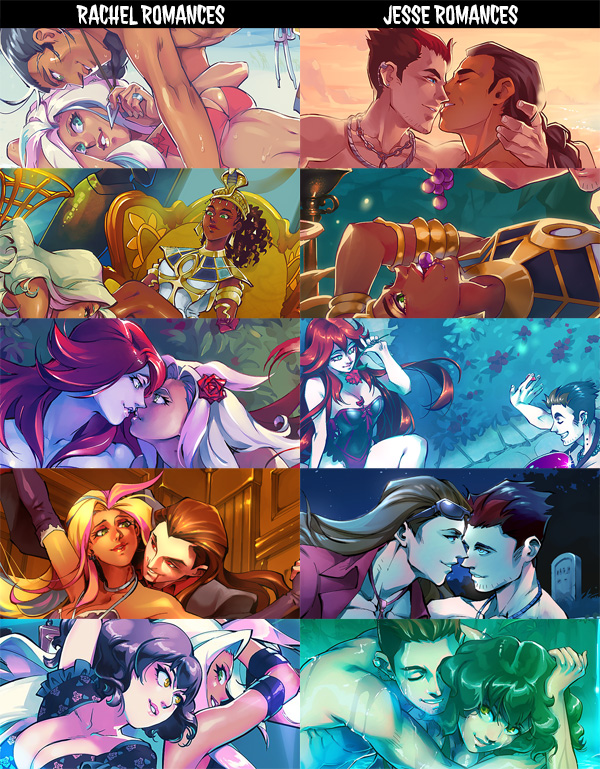 You'll also encounter again some familiar faces from Love Bites as secondary characters, with various cameos and references. But it's not necessary to have played it: they are two separate stories set in the same world.

The game contains partially nude characters and depictions of sexual acts. All characters included in the game are over the age of 18.
There are some references in the texts only to blood, violence and drinking.