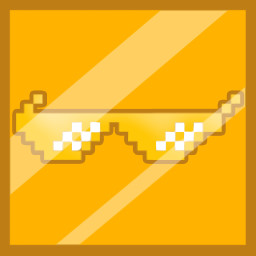 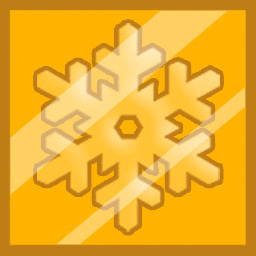 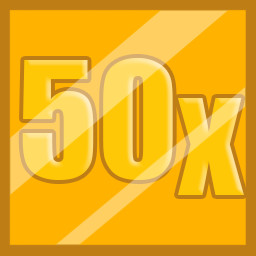 “The main goal with early access is building a community of players who enjoy creating and sharing levels in addition to giving their opinion on new content to be added in the game.
We believe that sooner players can enjoy the game, the faster we will have an active community and more opportunities the community will have to give its opinion on the content under development.”

“The early access version is just a piece of the full version, with fewer stages, fewer characters, this version will be updated as new content is produced.”

We have the following content planned for the final version:
• Main campaign with 5 worlds, each with 9 stages and a boss.
• New game + (50 extra levels after finishing the main campaign)
• SpeedRun Mode with Online Leaderboard.
• 3 Starting characters and at least 5 unlockable characters.

After launch there are plans to add more worlds and characters to be unlocked.”

“The price of the game will gradually increase as more content and features are added until it reaches the final price at launch.”

“Through Instagran @Spiritbouncegame you can always see everything that is being developed, interact with the publications and send your opinions and suggestions.”
Read more

Spirits are responsible for the whole balance of life on Earth, from the seeds germinating, to the rain that falls and even the changing of the seasons.
This balance is threatened after the birth of a spirit of darkness that corrupts all spirits that were on the planet.
Now Ignis, Aqua and Spark are the only ones available for a difficult mission to restore balance in the world.

A fun adventure awaits you in Spirit Bounce, a reinterpretation of the classic brick-breakers that started the history of video games.

• Different playable characters with varying powers, attributes and difficulty levels.
• Face a powerful boss at the end of each world.
• Create your own levels with the scenario editor or look for levels created by other players.
• Extra unlockable content.
• Global ranking of score and time in Speed-run mode.