The Royal Game of Ur 3D 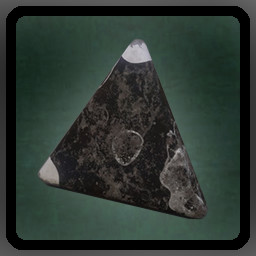 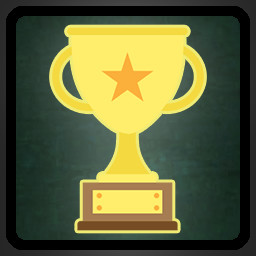 View
all 24
Title: The Royal Game of Ur 3D
Genre: Casual, Indie, Strategy

Buy The Royal Game of Ur 3D

The Royal Game of Ur is the oldest board game known to mankind!

The game belongs to the sub-genre of board games called "racing games" and is the historic predecessor of Backgammon. 4500 years old game boards, pieces and dice of the Royal Game of Ur were found in the so-called "Royal Tombs of Ur" near the city of the same name in todays Iraq. On several, approx. 2000 years old Babylonian clay tablets, which were inscribed with cuneiform writing, rules of the game were preserved. These are the oldest surviving rules of a board game.

A Classic Game in a Modern Style

This digital adaptation offers you the opportunity to relive this timeless gaming masterpiece in our modern times. You can play against a computer opponent with an adjustable difficulty level or against human players. Both local and online multiplayer are supported. The game rules can be adjusted to your individual likings in each match.

What You Can Expect

The game requires you to make smart tactical decisions, but doesn't put you under time pressure. Combined with the realistic graphic style and atmospheric sound ambiance, the game offers a perfect mix between puzzling and relaxation.

The Rules in a Nutshell

Move your pieces along one of several available routes across the 20 squares of the game board. To do this, you roll the four tetrahedron-shaped dice and move one piece of your choice at a time according to the total of the values shown on the dice. There must never be more than one piece on the same square, so you may kick opposing pieces off the board. If a piece lands on a square that is marked with a rosette, it is protected from being kicked out. In addition, the dice may be rolled one more time. If you get all your pieces to the finish line, you win.