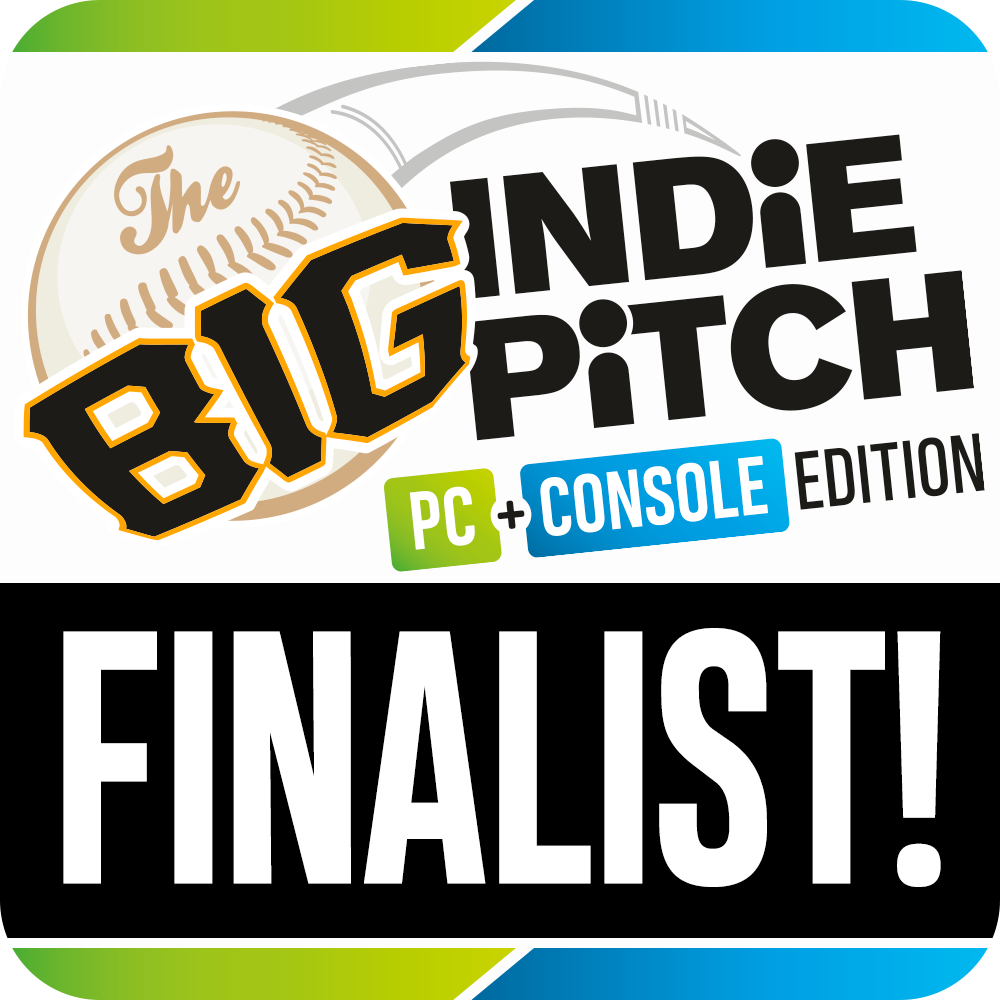 USC: Counterforce is a turn- and squad-based, tactical sci-fi strategy game, the direct sequel both story- and gameplay-wise to Ultimate Space Commando ("USC" for short), taking up on the events where USC ended. As a high-ranking naval officer of United Space Command, you’re tasked to lead a 3-ship strike force back to planetary body M-8322--the scene of the original Wraith Incident--to investigate and neutralize the remainders of a still mostly unidentified alien threat. But what you find there may very well change the course of history forever…