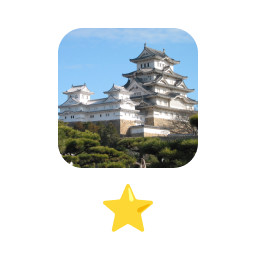 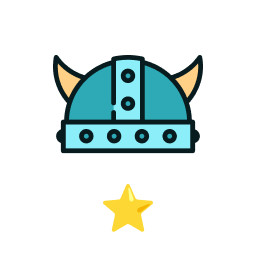 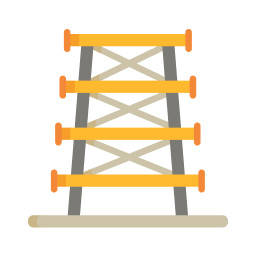 “Even though the core game systems are in place, there is a lot of new content planned that can change the gameplay a lot. Early Access will allow players to try them out and allow me to get feedback.”

“There are lots of updates planned for Early Access and the game will remain in Early Access until it's ready. My current best guestimate is 6 months.”

“The game has been through closed and open alpha - so the core gameplay mechanisms are ready. All the features listed in the "About This Game" section are implemented and playable.”

“The base game will always remain free to play. There will be paid DLCs that have exclusive content, more systems and features.”

“The game's alpha testers have already shaped the game significantly and I plan to continue to hear feedback during Early Access. You can join our Discord to talk to the developers (okay, I admit there's really only one developer)”

- 130+ different factories to build and manage
- 90+ different resources to produce, buy and sell
- Realistic market simulation that challenges your trading skill
- 12+ Procedurally generated maps with both hex grid and square grid
- Unlock 50+ powerful policies that drastically change the gameplay
- Manage and optimize your economy with detailed charts and data tools
- Offline earning based on your company's valuation
- Prestige and unlock powerful upgrades

Choose Your Own Play Style

Each factory has a lot of tweaks that you can micromanage and optimize. Or you can just sit back, trust the game AI and watch the numbers go up, either way, you can enjoy the game with your own play style. And you even get earnings when you are offline!

There are a lot of tools in the game to help you analyze your production bottlenecks, wasted resources, and imbalanced resource distribution. There are powerful policies that allow you to take your economy to a whole new direction.

Trade resources with global players in the real-time player market. Take advantage of lucrative deals from "big sharks" to advance in early games until you become a big shark and outsource your productions to other players.

Prestige allows you to unlock new maps with new resources and endless possibilities. You also earn $wiss money to unlock permanent upgrades to help with start faster and expand bigger.