Slick Racing Game
Developer
SaltyTea-M
Publisher
SaltyTea-M
Released
Jun 18, 2021
Equip your car and engage in battle, show everyone that you're the best player in the field. Cooperate with other players, create your own clan and fight for new territories. Go to the races and bring items. You can use them to upgrade your weapons or to create the better ones.
All Reviews:
Mixed (19) - 57% of the 19 user reviews for this game are positive.
Release Date:
Developer:
SaltyTea-M
Publisher:
SaltyTea-M
Tags
Popular user-defined tags for this product:
Early Access Action Destruction Vehicular Combat Level Editor Combat Racing Combat Crafting PvP Multiplayer Automobile Sim Arcade Character Customization Loot Racing 3D Third Person Survival Team-Based Driving
+
Reviews
All Reviews:
Mixed (57% of 19) All Time 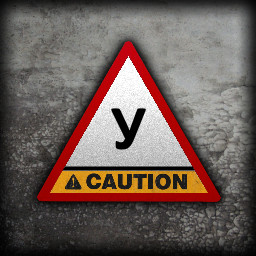 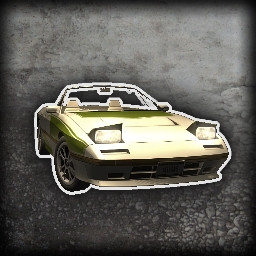 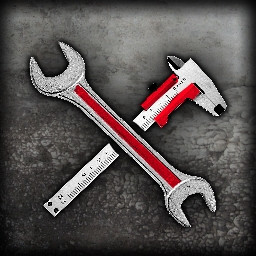