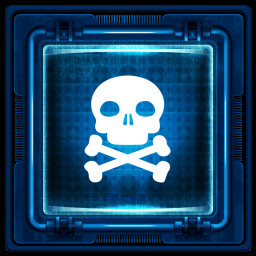 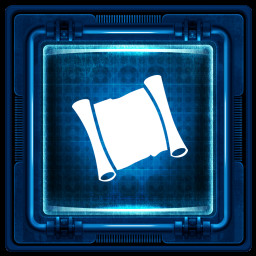 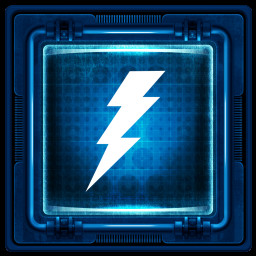 Gaming Grandma
"RAZE 2070-very nice sci-fi game of the future, in which we will shoot with robots with different weapons, in different locations with cool graphics. The game is beautiful thanks to the new engine, I recommend it."

~Universal Gamers~
"An incredibly challenging first-person shooter where the goal is to survive an attack of murderous robots. Good gameplay mechanics based on Unreal Engine 4. Must try!"


RAZE 2070 is an exciting science fiction adventure.
graphics brought to life. The game sends you to a futuristic world where you are ordered to survive at any cost.

THE STORY: .
The space of mankind on earth is getting scarcer and new habitats had to be discovered in space.
It leads to disagreements and small between wars. But this brought people to genetic mixing between humans and robots. Many did not agree with this and the world divided into two, thus came the first Great War.

And you're right in the middle.

The impurity of the blood brings to the emergence of the cult of Helragna. They have
to fight on in death and to seize the world power. They will do everything
to cleanse humanity completely, they only want the strong and pure-blooded to survive.
survive. Therefore, the Helragnas begin to turn the souls of the fallen into Draugbots.
into Draugbots. Through runes and magic rituals, the souls of fallen soldiers are captured and
are captured and fed into robots. Thus Draugbots are created.

Dead soldiers are stronger due to their machinic shell and never expire! And Draugbots
have only one thing in mind: everyone who is not worthy will be destroyed! Only the pure ones make it to Vallhala.

Destroy all your enemys!

And thus begins the inversion of the Helragnas.
As Sergeant Aleksi Soldier, your mission is to fight against the attacking Draugbots.
fight. You are part of the "Defender of The Free World" (DFW) and thus the fate of humanity falls
humanity in your hands. Your mission: to face the attacking waves of the enemy and to survive
and survive at any cost.