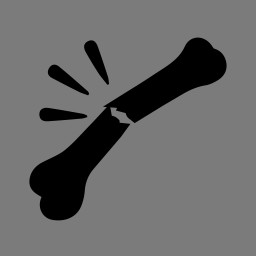 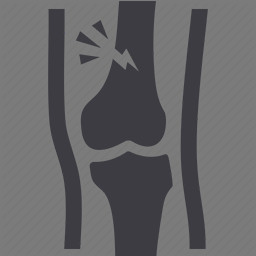 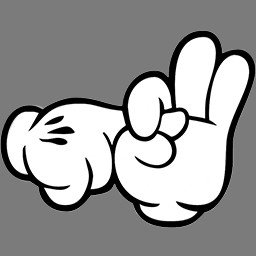 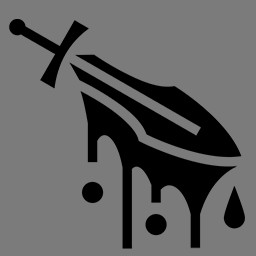 “We plan to bring a lot of content to Gladia, and for this reason we believe it is useful to have concrete user feedback on the development of the game in its intermediate and final stages.”

“Price may increase moderately when we release, for this reason we suggest buying the game already during Early Access.”

“As done on our previous games, we reply to most of emails, and interact a lot with steam community discussions; We have interest on understanding different opinions about what Gladia should become.”
Read more

You are a slave, You have to do whatever your owner says, because if you don't, you could face severe punishment or even be executed.
As you fight, you will see; Your enemies have weak spots. You can even split them in half by hitting these weak spots. Splitting someone in two is so cool, don't forget that!

Your goal is to survive and regain your freedom.
You decide what your adventure will be!
Get into the arena;
Beat your rivals, improve your skills and gain the support of the Spectators, the Emperor.

This is an Early Access game - it is in active development. Single Player Story Mode is being created. Steam Multiplayer is in development.