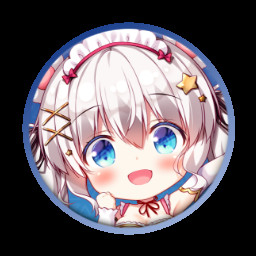 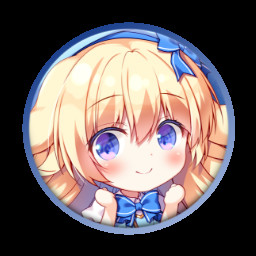 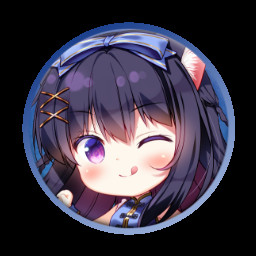 This is an uninhabited island rich with greenery.

The main character, Ryou, has lost his memory after drifting ashore. He ends up living the castaway survivor lifestyle together with the girl who finds him, Momo.

According to Momo, there are two other girls on the island: Kuro and Moca. However, they had a falling out between themselves for some reason and they all live on their own.

In order to survive, they need to cooperate as much as they can. With Momo's guidance, Ryou goes to the other two to persuade them.

Let's work together to survive on the deserted island! 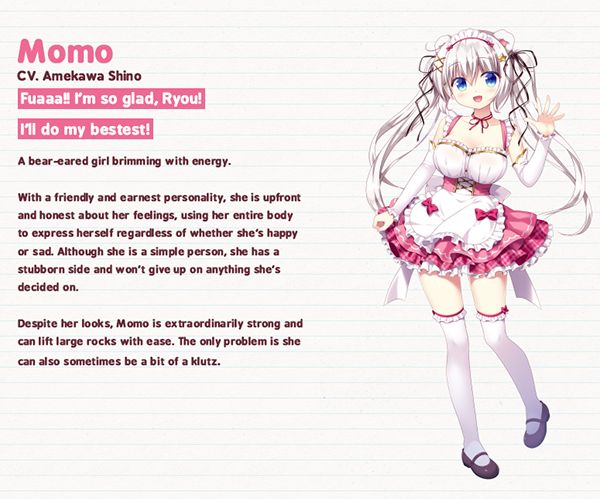 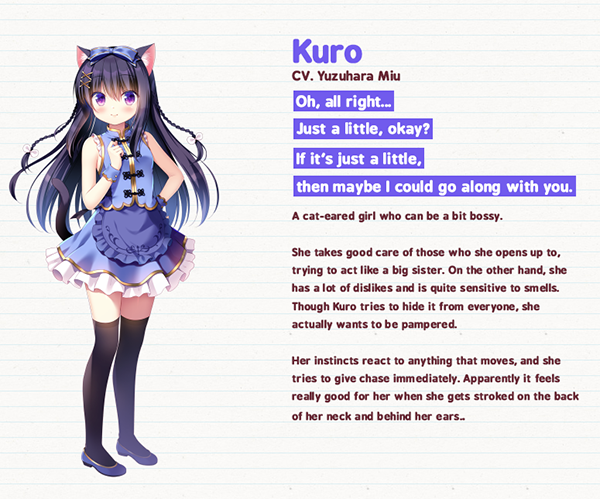 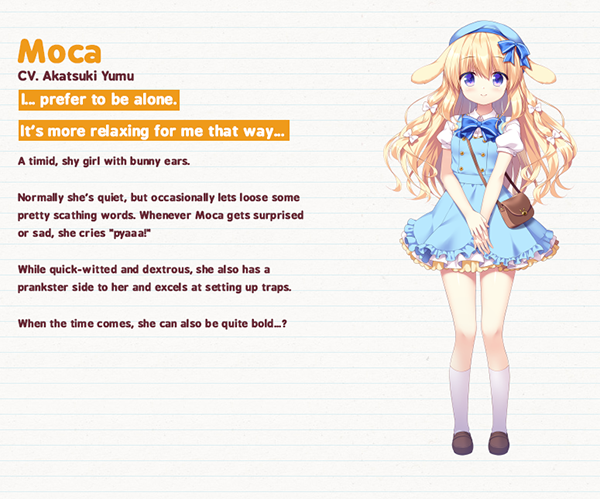 Island Diary contains strong language that may not be suitable for all users.