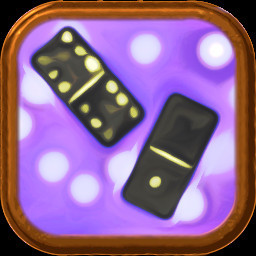 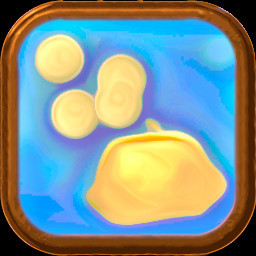 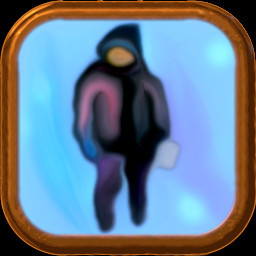 An atmospheric point and click adventure game. You can interact with items and talk to different characters. The graphics are completely pencil drawn. The quest takes place on a dark and snowy night somewhere in the Soviet Union.

A short version (only episode 1) of this game has already been released for mobile and has gained over 200.000+ downloads.
Since april this year it is has been ported to Steam.

The game consists of 3 episodes. While in each episode there is an end goal that needs to be accoumplished, the game is focussing on the typical daily life, small incidents and the overall atmosphere. The story is often non-linear, so the overall experience can be versatile.

The pace is relaxing and the game is filled with ironic dialogues and unexpected events. While the game preserves the typical Soviet atmosphere it should not be taken too seriously.

The game can be played either in English or in Russian and all it needs for input is a mouse.