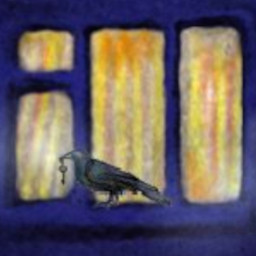 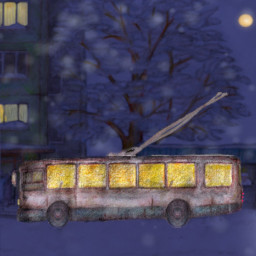 The story takes us back to the USSR at the end of the eighties and has a typical, recognizable atmosphere.
The protagonist is a young man Alexey, that gets locked out from his apartment on a dark snowy evening.

While the goal of the first episode is finding the lost key and getting home, the game is focussing on the typical daily life, small incidents and the overall atmosphere.

In the beginning Alexey is equipped with nothing but a small searchlight and a package of sausages. Interact with different characters and items and try to figure out who stole your keys. Explore the neighborhood while trying to get all the stories intertwined. The story is often non-linear, so the overall experience can be versatile.

In the second episode the story of Alexey continues, but now he has lost something else and new stories emerge.

The pace is relaxing and the game is filled with funny dialogues and unexpected events.

The game can be played either in English or in Russian and all it needs for input is a mouse.

Will there be Achievements?

Achievements are in development and will be available later.

Will there be a third episode?

Third episode is being implemented right now.
Depending on the success of the current game third episode might become available sometime in the future. Probably as an update of the game.

How is a game saved?

A save game is automatically created when you quit the game in a normal way. It will be stored on the local computer only.
The savegame file will be called GameData.json.

How to change the language after I have chosen it already?

The only way to reset your language choice is to manually delete the savegame and lose all of your current progress, so be careful.