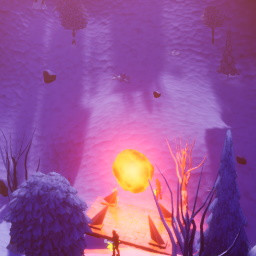 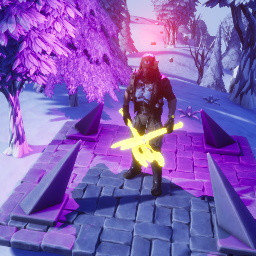 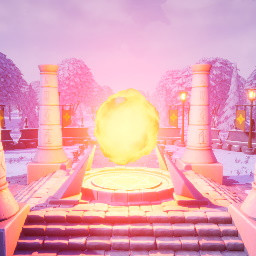 Bundle info
-20%
-79%
$23.96
$5.00
Add to Cart
Add to Account
Bundle "Brilliant Bundle" containing 31 items has been excluded based on your preferences
View Community Hub

Firelight Fantasy: Resistance is a spectacular third-person sword fighting game. This game is the beginning of an amazing story about the world of Isotopy. Plunge into an unusual story that happened sometime in the past... and maybe in the future. However, this is not so important.

Space explosions have spawned shards called Artifacts of Light. They are not very big, but they have a lot of energy. This power is enough to destroy several planets. Collect all the fragments and use this energy as you want - for the benefit of civilizations or however you may desire. it's up to you!

CONFRONTATION BETWEEN THE PAST AND THE FUTURE

The peculiarity is that the fragments reached the Earth at different intervals of time. How many such fragments, are still unknown, but it is assumed that most of
them reached the planet in the distant past. Different generations are trying to get these "gifts" from space, however, it’s never easy.

WITH SHIELD AND SWORD

Enough talk, it's time to get down to business and begin the search! This time you have to make your way through forests and fields under snow cover. But it is not enough to walk the path, you also need to resist the same hunters, like you, who crave the same.