Play as a lone fisherman, who takes on the gods of the sea.

In this fast-paced intense boss-rush game, there are various huge creatures to take on. From an electric leviathan to an volcanic octopus, the odds are not in your favor. 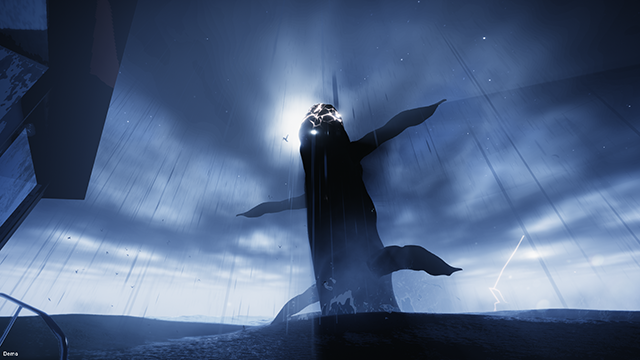 This game is still early in development. The full release will have more bosses and the game is subject to change across development.