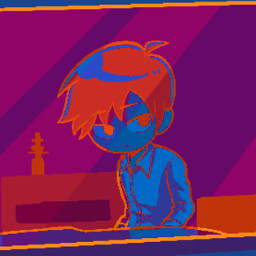 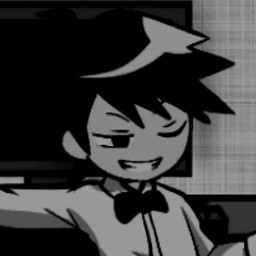 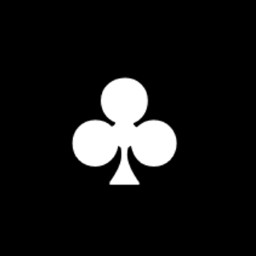 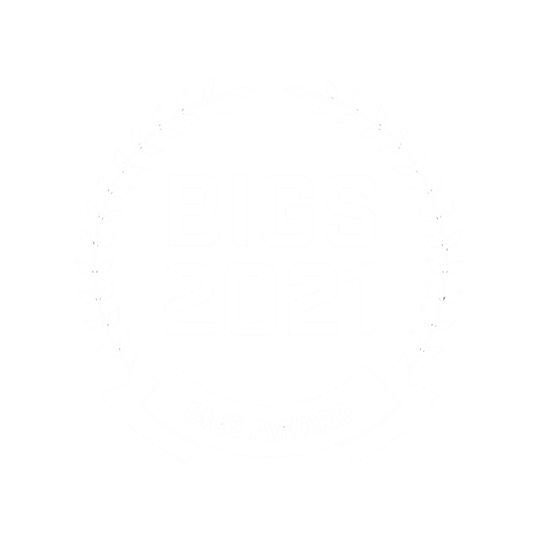 What if the phantom thief appears in the 21st century modern society...?

Three of Cards is a movie-like noir card action game.

Use magic tricks to squeeze out employees who are chasing to stop the magician, and hack computers on the map to step up the floor of the company.
At first glance, it may seem reckless, but the magician's magic skills are beyond our imagination.
Of course, the reason why he came to visit this company would be far beyond our expectations.

Unique and stylish gameplay
The magician with revenge under his nose has no intention of harming innocent people, so he can never get rid of the employees at the same floor. As you become the magician, the main character of the game, predict their next move, and magically neutralize them to fully achieve your larger goals.

Cartoon-like graphics, cinematic soundtrack
There is a poor story about why our magician visited the company, and it quite strange. Under the sparkling moonlight, talk to a reporter who came to interview you to uncover the whole story. Cutscenes and musics which touch your emotions will make you more immersed in the story.

A somewhat shocking stories and drama
The main characters in movies often become heroes through hardships and adversities. But in reality, such a hard work will not be enough to become a hero. The insurance company A literally ruined the magician's life, and now he wants to give it back. Help the magician to take revenge on the key characters who have plunged him into hell, and shed light on his path. Because the process will be very dark and terrible.