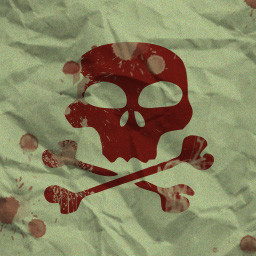 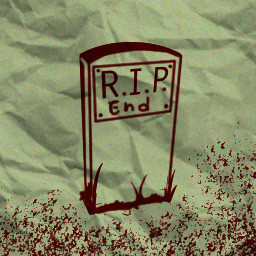 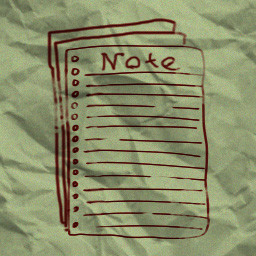 Check out the entire H.Studio franchise on Steam

The main character is the mother of Andrey Shabanov, who came to take him home for the weekend from the boarding school. At the beginning of the game, you appear in the hall of the school, where everything looks like usual, but for some reason no one met you. As usual ...

GAME FEATURES: the game almost does not use traditional techniques to scare the player. Each person has his own idea of the scary; the Horror component in this game is built on this principle. The well-set sound effects, strange and frightening situations surrounded by oppressive atmosphere, in the absence of a specific visual threat, affect your consciousness which will draw in your imagination exactly those images that scare YOU PERSONALLY!

Gameplay: The game consists of one medium-sized boarding school. In order to move through the location, you need to look for keys, as well as items that would eliminate obstacles that arise as you progress and prevent you from going further. The storytelling in the game is carried out mainly by notes.

There are a lot of bloody rooms in the game, there are characters without body parts, as well as a large number of severed limbs in the game.