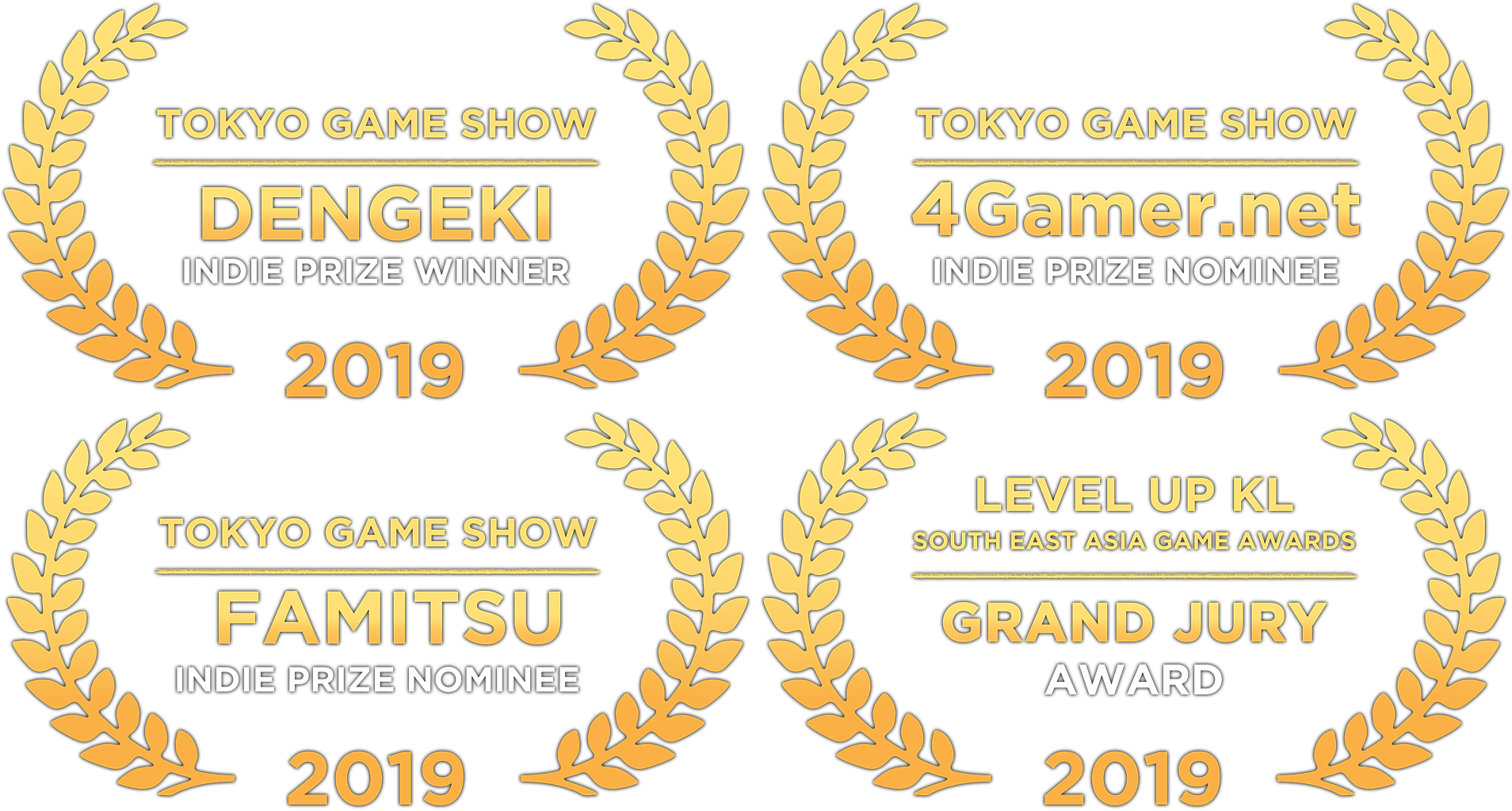 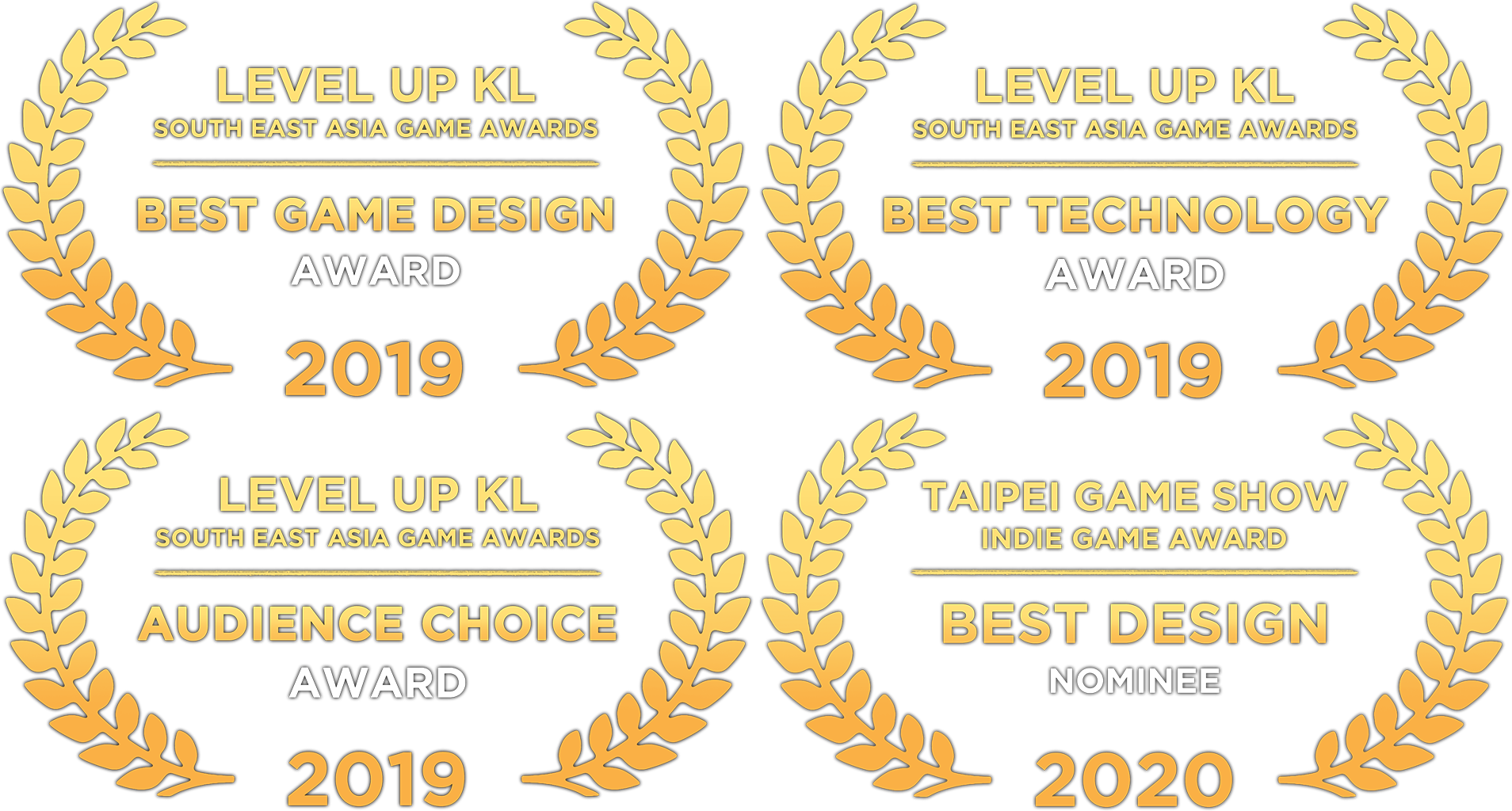 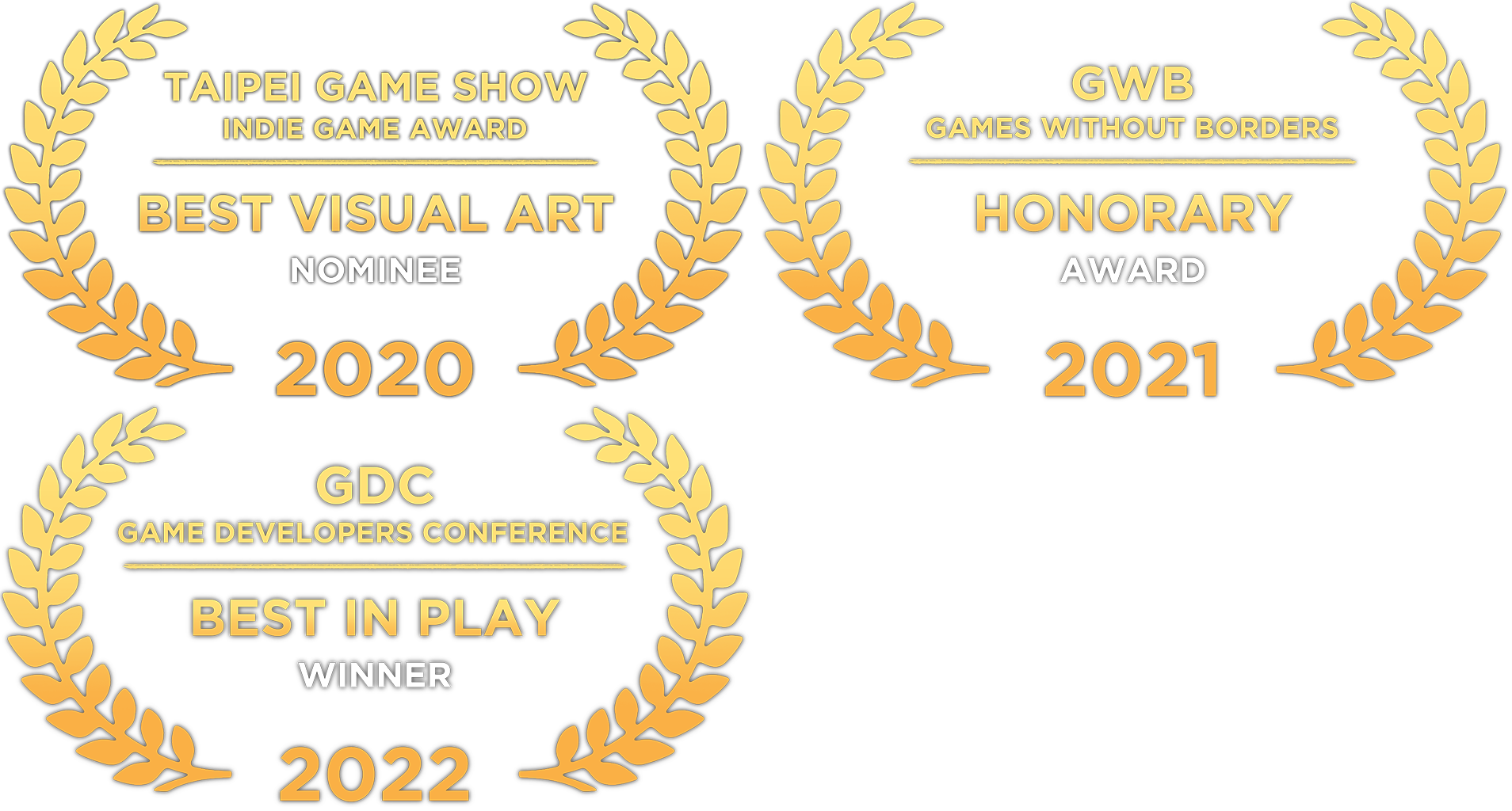 After centuries spent slumbering in the bowels of the earth, the primordial beasts known as Titans have awoken. Now they must battle humanity - and one another - for total world dominance.

Experience the ultimate party mode with a variety of minigames designed for maximum fun. Only available in local play.