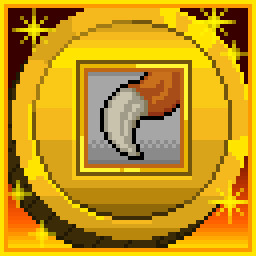 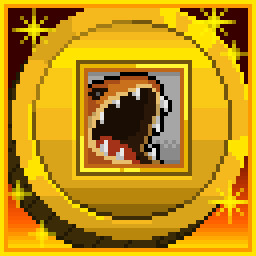 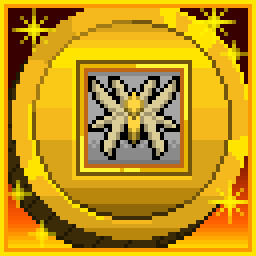 “By having Early Access, I can communicate with players, take their feedback into account and thus be able to amplify the particular experience. I got a lot of precious feedback from the demo version, such as power-up ideas, enemy behaviour and others. I believe that the game has a lot of areas to expand and polish, and there is nothing better than build it together directly with the community.”

“Gigapocalypse will be in Early Access for approximately 2 months, depending on community feedback. Can’t wait to launch the full version of the destruction mayhem!”

“In the full version, we plan to have all the 3 acts available, with 9 Gigas in total, 6 stages, and adding more skins and pets. Alongside with the conclusion of Gigapocalypse, the ending.”

“The Early Access will have the first act fully playable, that include 3 Gigas, 2 stages, skins, more than a dozen of pets and quests. The Early Access version is also a slight improvement from the demo version, based on players feedback.”

“We have no plans to increase the price after Early Access.”

“Players can directly contribute to the creation of pets, skins, enemy types, or even Gigas. There's currently already a few implemented ideas from players in the demo version, and I'm looking forward for more.”
Read more
Check out the entire Headup Games franchise on Steam

As a little kid, picking up your dragon toys, spewing fire, feels powerful and destroying everything is one of the best childhood memories for many of us.

Now you become that giant monster in Gigapocalypse, a 2D pixel art destruction game, inspired by classical Kaijū movies such as “Godzilla” and “King Kong” and the game classic “Rampage”.

Gigapocalypse features a selection of different “Gigas” from the Prehistoric era, the uncharted outer space and the forgotten history. Each with unique skills, mutations and manifold skins that can be unlocked with level ups.

Start your destruction spree and destroy everything on your way through different beautifully detailed pixel style locations. Ever wondered how it looks like when a giant monster destroys a wild west town? Or clashing against the brave Knights Templar? Gigapocalypse has the answer. But beware: Nasty soldiers, wizards, drones and mechs will do everything to stop you! With each try your Giga will become more powerful until you will finally make it to the diversified, epic boss fights that await you at the end of each level.

Complete quests, take care of your Giga in Tamagotchi-style mini games, find secrets to upgrade your Giga and its “home” and unlock cute, but yet lethal pets that accompany you on journey.

Gigapocalypse is loud, punk, metal, anarchy and a lovely homage to the game and movie classics. It´s a game for the kid in all of us. 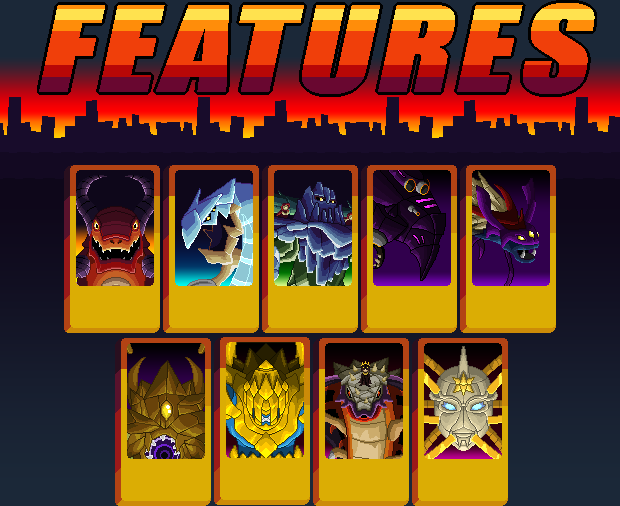