The jolly party of Paul and his friends ends with a kidnapping. It turns out that they are locked in an abandoned factory by some maniac who decided to play a deadly game with them. Will they be able to solve all the riddles and escape from this dark place?
All Reviews:
Positive (18) - 88% of the 18 user reviews for this game are positive.
Release Date:
Developer:
KuKo, Mustella Games
Publisher:
KuKo
Popular user-defined tags for this product:
Adventure Point & Click Puzzle Walking Simulator Exploration Hidden Object 2D Atmospheric Survival Detective Psychological Horror Investigation Mystery Survival Horror Story Rich Linear Singleplayer
+ 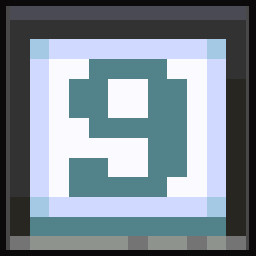 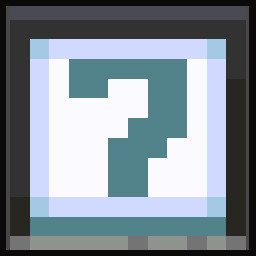 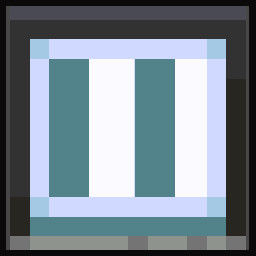 Paul, his girlfriend and his friends wanted to hang out on a weekend. So they bought some booze and went to an abandoned factory to have a party where. But they did not even imagine that a mad maniac was waiting for his prey there.
A mysterious man kidnaps Paul's girlfriend and locks up all of his friends in different parts of the factory. Now every one of them should play a death game. Their lives are at stake, and death awaits at every step!
Try to survive and get free. Or die trying.