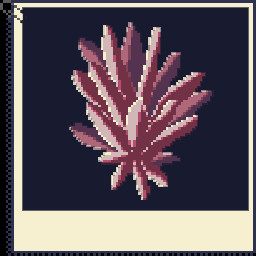 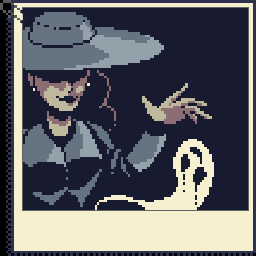 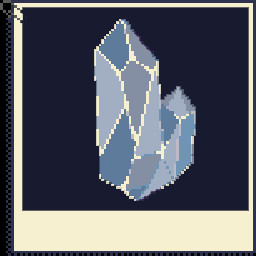 “Early access will help me figure out the best way to develop the game further, as well as help better balance it.

During the early access, I plan to constantly update the game, adding new content and new features, fixing bugs. Player feedback will help me a lot here.

The idle genre is well suited for early access. Primarily because the game can be made quite long through formulas, prestige mechanics, and the mechanics of the game itself. Because of this, I expect there won't be a point in the game where it clearly stops and there's nothing to do next, even in early access.”

“I plan to read the Steam forum of the game and get feedback from the players that way.

Underworld Idle is an idle game about underworld management.