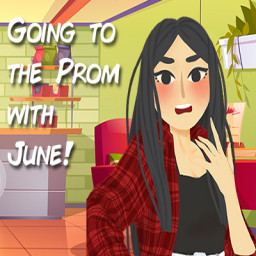 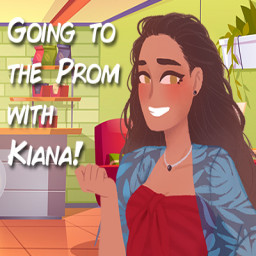 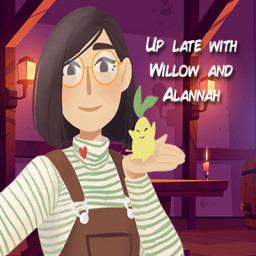 Winning Love by Daylight puts you directly amongst the action as a High School student who slowly uncovers the secret that several of their classmates are actually magical girl super heroes! Get to know each of them better as you hang out with them after school, or sit with them at lunch, or complete school work together. An ominous skeletal villain has discovered that super heroes attend the school and threatens to out any one that isn't an ordinary student, and you are stuck between the villain and the super heroes as you become friends!


Features
-8 Unique characters
-Non Binary main character
-Each girl can be asked to the prom at the end of the game.
-Nine playable in game days, with eight major paths to take, and several different scenes and secrets to uncover
-A unique theme for each character, and some for locations.
-A milestone system to help you track which paths you have taken and which you haven't, that has 30 milestones!
-Three secret milestone for you to discover
-over 55,000 words of wacky magical girl monster fighting fun!