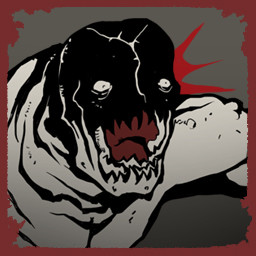 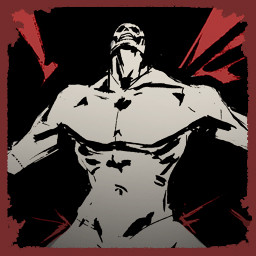 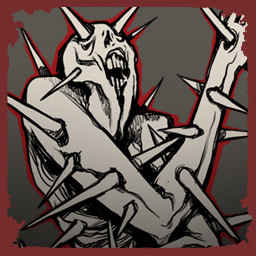 Check out the entire Black Eye Games franchise on Steam

Nadir - the point on the celestial sphere directly below an observer. It's the direct opposite of the zenith... and your destination.

Nadir – Prologue: Slay the Six is a free introduction to the dark deck building rogue-like adventure, with its artwork burning of infernal fire and many extraordinary inspirations, the deepest of them coming straight from Dante’s Divine Comedy.
As a manifestation of one of the Seven Deadly Sins, fight your way through Nadir, the titular city located in Hell.

Use a variety of offensive, defensive, and supportive cards to win the challenging duels. Every opponent is a puzzle that requires you to find out an effective tactic.

Unique for the card-battling games, in Nadir, both you and the enemy take turns using the very same resources: Sacrum and Profanum. Every action you take alters the pool of available resources – the cards which were too expensive just seconds ago are now available to use, while the others might suddenly get unusable… until you change that in your favor.

In Nadir, you command one of the Seven Deadly Sins in 1v1 fights against a powerful enemy. Each of the Seven brings their own set of cards that greatly alter your deck. Learning the style of each character, and developing it properly to support that style, is the key to building a powerful deck and surviving another fight.

Obtain a new card for each battle won, and purchase even more from the vendor between the fights. Thoughtful deck management is crucial to prepare for the upcoming challenges and survive as long as possible. Your character also develops and becomes more powerful.

To beat Nadir, you will travel through the 9 circles of hell. Each level is a series of various semi-randomized encounters, which eventually lead to the climax: the boss fight.

🔥 A JOURNEY UNLIKE ANY OTHER

Watch your back on your way to the bottom of Nadir, taking time to admire its horrific look. It might feel familiar – from the wonders of the Divine Comedy, to desaturated aesthetics of Sin City, to the unforgettable design of Hellboy – yet not comfortable at all.