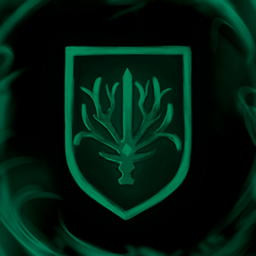 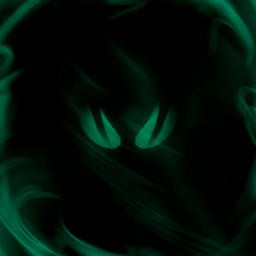 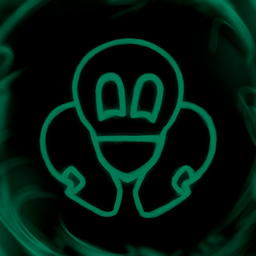 “A little more than a year ago, we decided to create our own visual novel called "Kaigrad", but for lack of experience and great knowledge in development, we decided to make it in the form in which our capabilities allowed, namely in the form of a chatbot in the social network"Vkontakte". During this time, we managed to acquire a considerable audience, and our team, which initially consisted only of authors and artists, was finally supplemented by developers, thanks to whom we were able to transfer "Kaigrad" to the PC. And in order to speed up this process, the team decided not to change the mechanics of the game (or rather, not to add new ones), but, to begin with, to systematically transfer the entire layer that was in the chatbot, and think "about high" already in the process. The chatbot did not allow us to create animation, it had its own restrictions on the number of characters in responses and dialogues without the player's action, as well as many other pitfalls that are no longer an obstacle for us. We are confident that together we will be able to create a better product. We are confident for the plot, but even he will eventually be able to play with other colors.”

“Most likely, the game will stay in early access for about a year. First of all, we intend to implement the promised DLC (there will be at least two), as this version of the game has already been played by more than 20 ' 000 people, and they are waiting for the continuation, which we intend to release as soon as possible.”

“In the full version, we plan to add new mechanics, increase and diversify the passage of quests, as well as add animations and slightly change the artistic component for the better.”

“At the moment, the game has all the plot twists that were planned at this stage. All changes that we plan to make during the early access period will affect the very mechanics of the game, its diversity and visual appearance. You can read more about the game itself in the "About this" section.
Regarding the technical condition: most likely, now you will not find critical errors that interfere with the passage. However, there may still be minor bugs here.”

“At the moment, the game is completely free and will remain so when you exit early access. However, I do not want to make any plans for the future or lie to the audience at all, so, in the most extreme case, we will say that the price of the game will be symbolic. But this is very unlikely.”

“We always listen to the opinions of our audience and have an active correspondence with the players in our VK group. Let's say in advance that the whole story is thought out far in advance, so the community can not influence the plot, but we are always happy to receive feedback and advice on changing or implementing new mechanics. You can contact us both on the Steam forum and in our VK group.”
Read more
English language not supported

What if there was no Sun? If you had to fight not only with others, but with the universe itself for the crumbs of light? The darkness is near. In such circumstances, a person's values are overturned. People stop being people. There was only a slim chance to fix it. But the path is thorny. And only you can choose the road!

"Kaigrad" is a non-linear visual novel in the genre of dark fantasy. The action takes place in the world of "Kaigrad", where Light comes only from people, animals and all living things. He is on the verge of total darkness. People are distraught and seize every opportunity to prolong their miserable existence, forgetting about principles and morals. You have to find out what happened here, who is to blame for this and try to fix it!

At the moment, the game has three main branches of passage, each of which has several endings. We are planning at least two more DLCs, which will have no less variability than the main part of the game.

A story that will stay in your memory for a long time
The oppressive atmosphere of a dying world
Non-linearity is not in words, but in deeds
Characters you don't want to end a conversation with
A love line that leaves a pleasant aftertaste
Great soundtracks
As well as unanswered questions and... answers without questions.