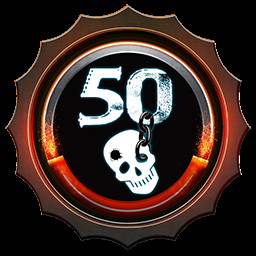 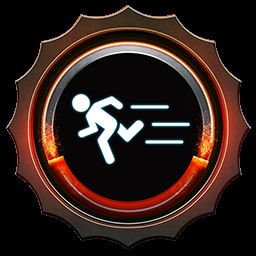 “There are so many unexplored questions we have when we do a VR game like what's the best locomotion technique, how long should the game be or do providing DLCs work in VR games and we figured that nothing better than asking our community by letting them experience the game and provide us the valuable feedback in order to make it the best VR experience. We would also like to seek opinion from our community how to best implement a multiplayer version in this.”

“We want to improve movement system, boss fights and fix balancing system to suit most of the VR audience. We also have plans to release a planet system so new planets can be added regularly which means more enemies and more bosses and who knows eventually we'll have our own universe with lot of planets.”

“All the core features of the game have been finished and implemented. There are three major planets, each with 2-3 subzones are ready with over 10 different enemy types and three major boss fights. Our ballistics are spot on and cover system works perfectly fine. Features and content wise we are 80% there.”

“Price will definitely increase by at least 30% when we leave early access program.”

“We are going to use our Steam community forum and Discord to collect feedback from the community. These are going to be ope communication channel where everybody can get involved in building the best shooter in VR. Of course there are some great ones out there but we'll exist and thrive because of our community. We also have plans to have closed test groups who'll work closely with our devs to ensure that final release is as awesome as we think it will be.”
Read more
Notice: Requires one of the following virtual reality headsets: HTC Vive or Oculus Rift. See the VR Support section for more info.
VR Only

In Speedy Gun Savage, players play as an Alien Bounty hunter, Wolf, who is sent to multiple planets for earning bounties. Wolf is supported by his robo friend, 3V4N (Evan) who helps Wolf through out the game by giving him important tips.
Speedy Gun Savage gives an almost modern day VR reimagining of good old arcade games

which has a simplicity that works nicely
Players earn a bounty (reward) for every enemy they kill and travel across multiple planets taking out as many aliens as possible by variety of guns.

Aliens are in your way to the final bosses who are your actual bounties. Wolf is supported by his robo friend, 3V4N (Evan) who helps Wolf through out the game by giving him important tips.