UC KART
Developer
Akky-06's Lab
Publisher
Akky-06's Lab
UC KART is a racing game. There is HP in the car. When HP reaches 0, the game is over. Equipped with a color edit function, you can change the color of the car and driver. In single play, you will play against the CPU. It supports online play, and you can play against other players online.
All Reviews:
2 user reviews - Need more user reviews to generate a score
Release Date:
Developer:
Akky-06's Lab
Publisher:
Akky-06's Lab
Tags
Popular user-defined tags for this product:
Racing 3D PvP Multiplayer Singleplayer Indie Early Access
+
Reviews
All Reviews:
2 user reviews () All Time

“We would like to receive feedback and improve the usability of the game.”

“A new stage will be added in the full version.”

“The game is fully playable.All the features in the description have been implemented.
”

“We plan to raise the price.”

“the comments on the game page in Steam”
Read more

UC KART is a racing game for 1 to 4 players. There is HP in the car. When HP reaches zero, the game is over. 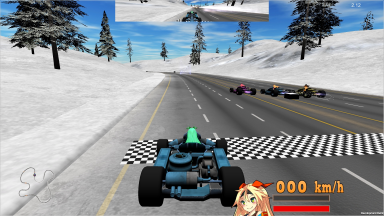 You can change the color of the car and the driver. 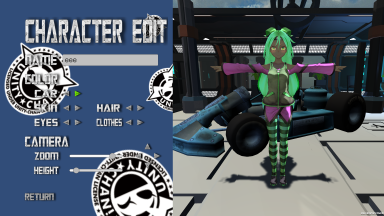 You can play against the CPU.

You can play against other players online.