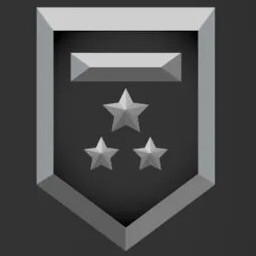 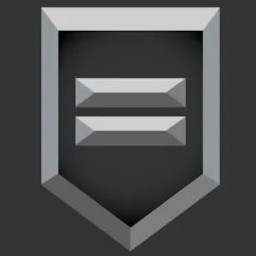 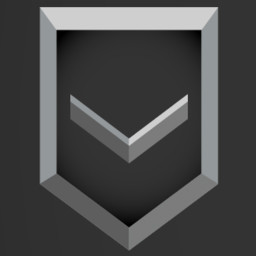 “Hide and Seek has already implemented the basic functions and game mechanics. However, it is very important for us to know opinions of our players.
This will help us to prioritize and work on more meaningful elements of the game.
Each opinion will be able to affect the final content and subtleties of the game mechanics.
By interacting with our community and releasing constant updates, we are confident that we can create the best version of “Hide and Seek” together.”

“After about 1 year, a stable version of the game will be released.
At this stage, the main goal of the project team is to identify all the shortcomings and fix them.”

“- We plan to add more maps, both for single player and multiplayer.
- More items and shelters.
- Various animations to make the game more lively.
- We will try to increase the number of characters.
- During the development process, we plan to change the mechanics of interaction with objects.”

“At this stage of development, there are 1 map.
In multiplayer, you can create a lobby, collect players, and start a game in which you will take turns looking for each other. Earn points.

In the game, you can.
- Hide in various places.
- Set traps.
- Most of the doors, lockers open.
- There are also other items that you can interact with.
- When you hide, your player is afraid of light and has energy.
- When you search, you walk with a flashlight and you need keys to open doors.”

“How do you plan to engage the community in game development?
The main goal of the project is the number of players online.
Player feedback will play a big role in development. Community feedback will have a direct impact on the release of new maps and the introduction of original game elements.
We plan to communicate with players on the ROBALL community page on Steam.”

Multiplayer allows you to compete with other players. The game is divided into two teams. Oda team is looking for and the other is hiding. And vice versa. The team that is looking for has a flashlight. The other team is afraid of light and has energy (without energy, you get tired).

In the game, you can.
- Hide in various places.
- Set traps.
- Most of the doors, lockers open.
- There are also other items that you can interact with.