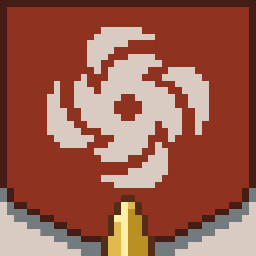 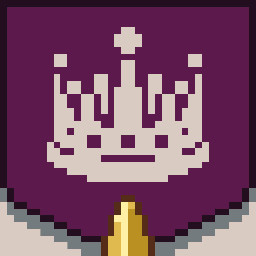 Take a moment to add Monster Outbreak to your Steam Wishlist! You can also Follow to receive updates about development and release dates, and it will help us reach more players.

The Dimensional Orb was a promise of wealth and knowledge beyond humanity's wildest dreams, hidden away from all until it was discovered and brought to the king. Being human, the king was easily tempted, and for a time the promise held true. Riches, knowledge, and incredible stories flowed into the Kingdom thanks to the Orb… but then came the monsters.
Lots and lots of monsters.

Monster Outbreak is a pixel top-down survival game. Take control of Yulia, the last surviving member of the Royal Guard, and confront the endless monster hordes spawned by the out-of-control Dimensional Orb. Gear up, prepare defenses, lay down traps, cook a possible last meal, and try to stay alive.

The last stand of the Royal Guard isn't over - until it's over.

If the fort holds (big “if”), send Yulia into the fray beyond its protective shell and clash with the monster hordes.