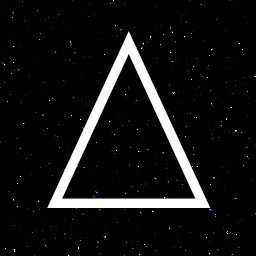 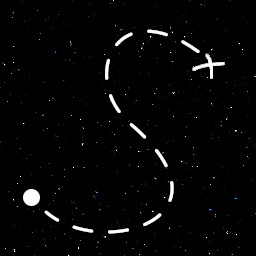 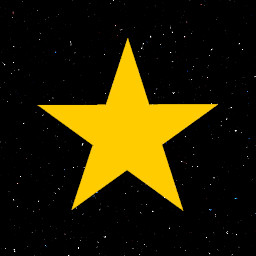 “We want to create the engaging, story driven educational game to allow players of all age to learn more about the mysteries of the universe. We see that early on engagement with players like you is a crucial part for delivering a top notch educational experience.”

“We anticipate that the development process will take around a year for us to bring the game from Early Access to the Release stage, but it ultimately depends on the feedback we get along the way.”

“Stories, stories and again more stories. We want you to become aware of as many cosmos mysteries as possible, and single story can contain only limited set of them. As you can see the only solution is to provide more stories.
Additionally, we see a potential in improving graphics and sound in the game to make the experience more immersive.”

“There is one fully playable educational story implemented and available. More stories will be gradually added. Technical side of the game is mostly finished, all mechanisms enabling interaction with the world, dialogs, audio generation, UI etc. are in place.”

“During the Early Access stage the price will gradually raise as we add new stories. Final version will be available in two pricings, namely private, and commercial for use in public institutions.”

“We would like to hear your opinion and develop the game based on that. Our vision is to let community feedback guide the development of new stories, and point to the knowledge that we should include to create a great educational experience. Our main source of feedback is Steam forums, and we are open for direct communication on Discord too.”
Read more
Notice: Requires one of the following virtual reality headsets: HTC Vive, Oculus Rift, or Valve Index. See the VR Support section for more info.
VR Only

Enter the world of Spacelandia and learn about the universe through engaging adventure stories.

Spacelandia is a first person, educational, story driven game. You will be following a plot presented by a game's characters, solving puzzles, answering questions, exploring procedurally generated galaxies and most importantly learning about the universe while having fun.
Game is split into stories, each one of them can be played independently. Every story features a different part of the cosmos. Stories can be replayed as many times as you want. During the gameplay you will gather stars by using what you’ve learned to solve given challenges.

The game just entered the Early Access program with one educational story called “Going back to home” which focuses mainly on galaxies. In this story you will travel through three of them, and solve the puzzle of finding constellations on the Earth’s night sky at the end.