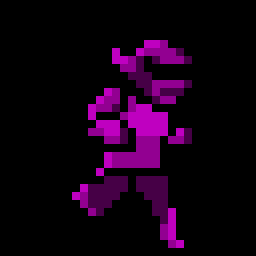 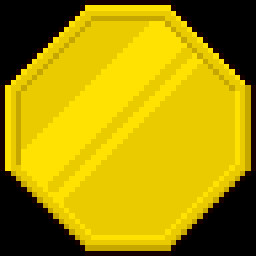 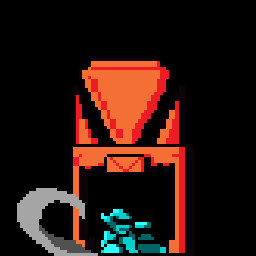 “LightWave has been a pet (and also P3T) project since 2017. Originally created in a different programming language and engine, scaling up the game at a decent pace needed a big change. Now, with a more powerful engine behind us, we are trying to pin down the feel and flow of LightWave gameplay.

In order to do that we believe the inclusion of the speedrunning community and other platform game lovers in the development process will really help flesh out the game, ensuring that each and every level feels fast and technical while still being possible for a variety of skill levels.”

“We would like to get in all the of features planned on our roadmap for the full version of LightWave. Our initial estimate is to finish most of our major milestones in half a year. However, we really want to work together with the community and implement community feedback, therefore, our final timeline might fluctuate more depending on the amount of feedback and how many big changes might have to be implemented to accommodate.”

“Our goals for feature development during the Early Access period for LightWave includes:
”

“Presently, the LightWave features that are fully functional and that we hope to get feedback on are:
”

“Inspired by Notch's alpha and beta Minecraft, LightWave will be discounted while in Early Access. When the game fully releases, it will release at full price.”

“We are absolutely hoping to involve the community in the LightWave Early Access! Feedback, especially from the community members who love to speedrun, looking for new movement tech or any other feature feedback.

Please visit the LightWave Subreddit for posting feedback, and for a direct communication channel with the developer we have a LightWave Discord.

We also plan to have beta testing options for allowing players a first look at major changes so they can give feedback before finalization.”

Try a slice of the game for free!
Download