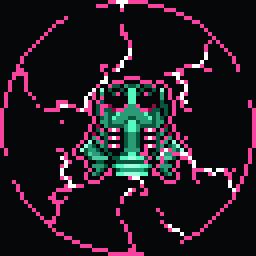 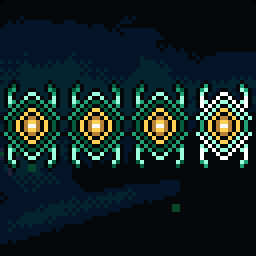 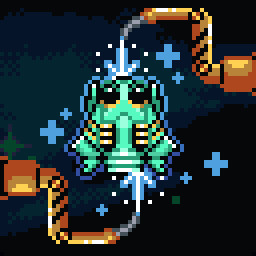 “Gunlocked is filled with weapons, upgrades, and enemies that can interact in multiple ways. Getting the game into players' hands as early as possible means I can more quickly and easily add and balance additional content.”

Expect consistent audio and visual improvements to new and existing content as well.”

“The current build provides players with a full game loop to play through, start to finish. I have a lot of ideas on ways to expand the gameplay experience beyond the list below, but the following represents a list of both what is in the game, and what I am confident will be added.

“I plan to gradually raise the price as I add new content and features.”

“Steam discussions, Twitter, and a Discord server will allow players to give a constant stream of feedback to shape the game. From balancing the power of upgrades and enemies, to behind-the-scenes previews, I am looking to foster a passionate community around an expanding experience.”

A twin stick shooter without the twin stick, Gunlocked is all about careful positioning and upgrade selection. Manage unique targeting systems across multiple weapons and upgrades, as you battle legions of alien ships, and hope you're strong enough to defeat the mothership! Then do it all over again with a new strategy.

You only control movement, but every weapon has its own unique targeting system that you can influence.

Features in the current build: