World Turtles
Developer
Re: cOg Mission
Publisher
Freedom Games
The World Turtle carries entire civilizations on its back through outer space, and the gentle Meeps are the only ones on a quest to save it. Cooperation, rather than conquest will save the day, so prepare to harvest, build, research, and explore the void in this wholesome turtleback builder.
All Reviews:
No user reviews
Release Date:
Developer:
Re: cOg Mission
Publisher:
Freedom Games
Tags
Popular user-defined tags for this product:
Early Access City Builder Base Building Colony Sim Singleplayer Strategy Medieval Immersive Sim Nature Hex Grid 3D Economy Family Friendly Hand-drawn Stylized Management God Game Real Time Tactics Exploration Simulation
+
Reviews
All Reviews:
No user reviews 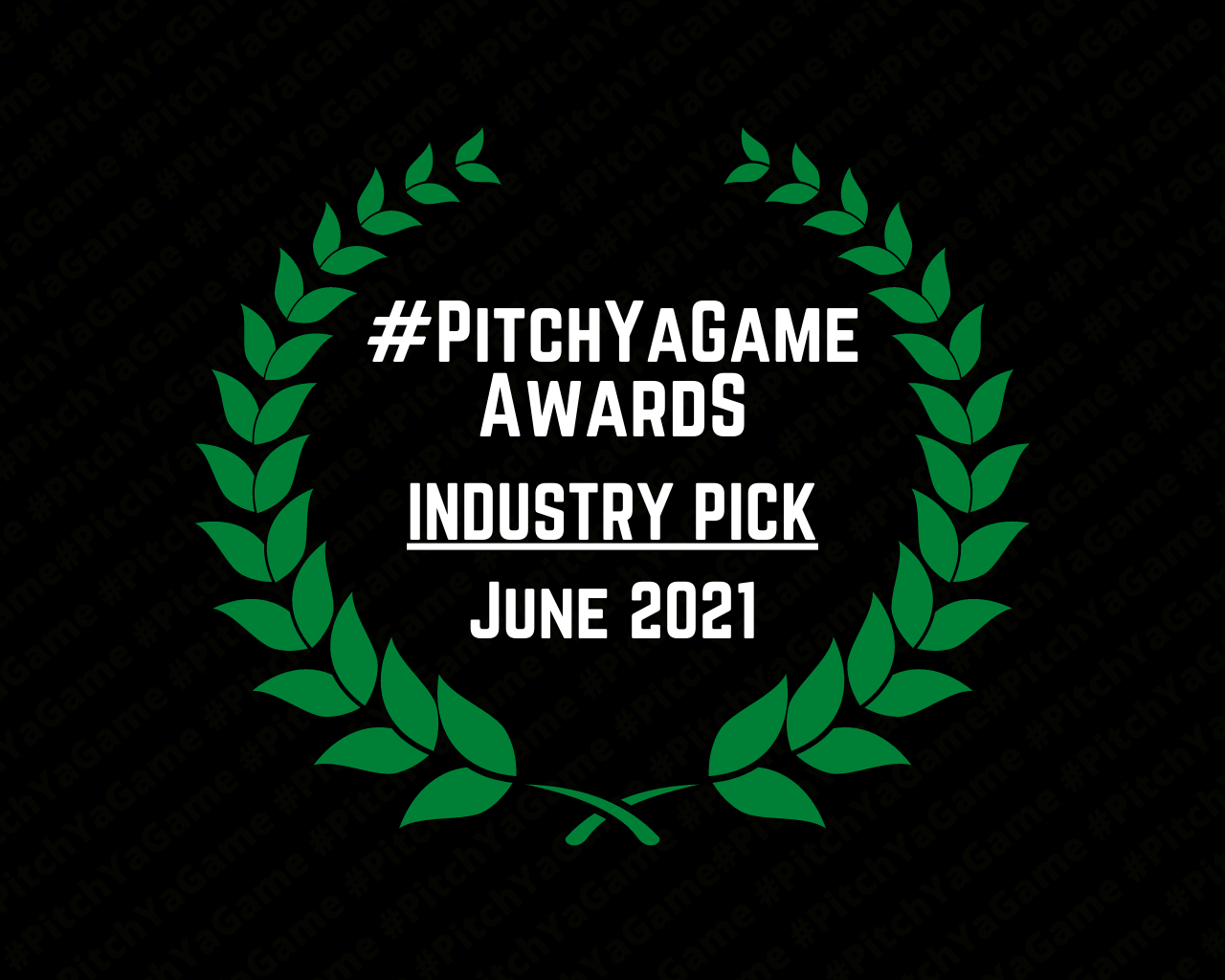 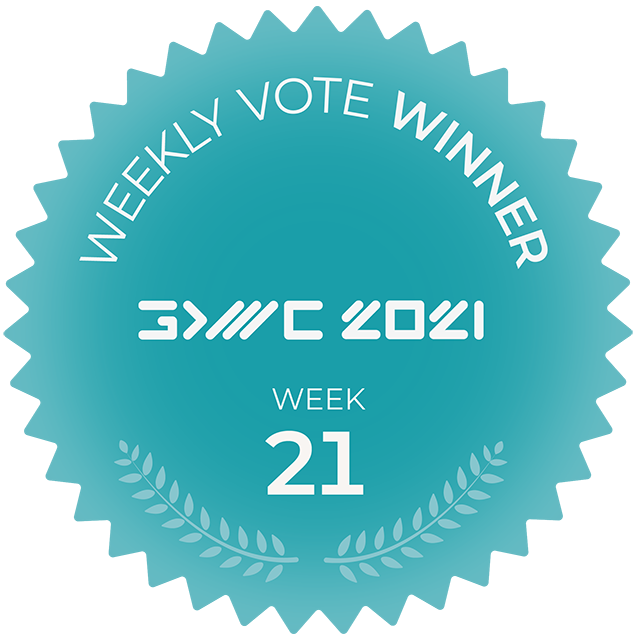 “I've had a wonderful time developing World Turtles during the last 2.5 years to it's current state. For two years this was a nerdy hobby, but as support and interest grew, I decided this dream has got enough potential and enjoyment to warrant living off of my savings for a year to see if this game, well, could fly. A chance like this does not come around every day.

I'm all in on this dream, but there are some parts of it I cannot realize alone. For example, the various building models definitely could do with a lot more variety, flair and attention to really give the Meeps and the Realms their own identity. I could do a lot more with monetary support.

However, I am aware of the risks and other factors at play around Early Access releases. I truly hope the product I've been able to offer up to now clearly conveys my passion for, and commitment to, making this game work, and work properly.

A huge part of the core functionality has now been designed and implemented, which will speed up the addition of more buildings, task types, mechanics, decisions, and the UI to pull it all together. But I do need enough people to take the journey with me.”

“About 12-18 months, but it really all depends on how much interest and community involvement there will be over time. Personally, I'd love to make this game truly epic.

Some of the elements I have planned are:
”

“The core mechanics of resource gathering, climate, experience, upgrades, research and leisure, health and children, interacting with the terrain and AI realms, and the different characteristics of space are now in place. The stage is set for more fully populating the existing systems and expanding into grander ideas and mechanics, for example finalising the catapult mechanic, interaction with space, as well as the larger-scale interaction and cooperation with the AI realms.

I'd love to embark on this journey with Meeps as excited about the possibilities as I am!”

“Although some game mechanics and systems are clearly not fully developed, significant parts of the legwork required to realize these systems and mechanics have been completed. Many of these have gone through a few iterations over the development cycle already.

I've always tried to work on:

I have spent a lot of time on trying to ensure that, while there are clearly still various aspects in various stages of development, the game is not riddled with mundane, low-level bugs or game-breakers, since having a proper, playable, enjoyable game at all times is important to me.

While not all parameters (cost of buildings, speed of execution, transition times, etc.) are set in stone yet, they have been properly parameterized, so that tweaks, balancing and even significant changes can be quite easily applied.”

“The price will be raised gradually as, and only if, decent amounts of new content and features are added (for example the full game arc, a map editor, a campaign).”

“I already have some community involvement from my YouTube channel, Subreddit and Discord server. It would bring me great joy to grow these homes dedicated to World Turtles, where a group of enthusiastic real world Meeps can come together, discuss the game, approaches, strategies, improvements, further developments and possibilities.

Be a part of the journey - it would mean the world to me!”

The Turtle beckons! You have been selected by a tribe of peace-loving Meeps to save the life of their World Turtle, a giant space reptile carrying the entire world as they know it on its back. Establish a new way for Meeps to survive and create a sustainable society... All the while feeding the great World Turtle to ensure that it doesn't perish along its endless way.

Cooperation, not conquest, will be necessary for success when the Turtle wanders into the more treacherous stretches of space or - perhaps - meets others of its kind…

World Turtles is a wholesome colony builder with the primary goal of sustainability. The Meeps are eager to work, enthusiastic like no other, and unfortunately, exceptionally disorganized without leadership.

That's where you come in. Build up the Meepvilization from a small village in one corner of the turtleback to a sprawling colony that has mastered the challenges of living on the literal back of a spacefaring reptile.

You'll have to explore across the turtleback, unite the Meep tribes, and research new forms of economic sustainability. No two playthroughs will be the same thanks to procedural generation of the turtle and the universe it flies through. But once the turtleback knows world peace and the hungry, hungry turtle is safe… it's time to launch the Meeps Space Program!

Once full and healthy, the World Turtle can take the Meeps’ world wherever they want. But while space is full of opportunity, there is also danger! Sectors can impact life on the turtleback - alter the climate, water levels, or unleash (un)natural catastrophes. Prepare the Meeps adequately and help them survive the journey of a lifetime.

World Turtles is a labor of love by a solo developer from South Africa who has always wanted to create for others. The concept of World Turtles deserves to be developed further, together with an enthusiastic community. Join the Early Access, hop onto the back, and take part in this curious intergalactic tale!

Join the Early Access release and be a part of the journey!