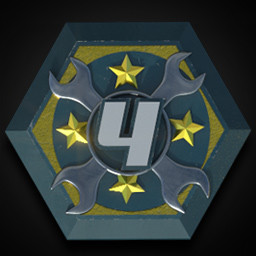 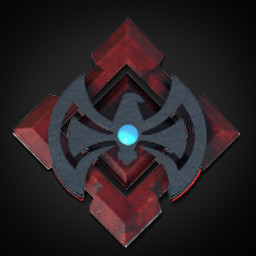 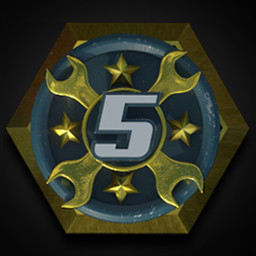 “2076 Back to midway is a game that uses some very innovative VR mechanics. Despite our long experience creating Virtual Reality games, we want to make sure we create the best game possible by giving you the possibility to polish those mechanics through Early Access.”

“We intend to make a short and intense Early Access and launch the final version at the end of January 2022.
However, everything will depend on the feedback received and how many suggestions we finally have in the early access.”

“The final version will hopefully include some optimization improvements. But above all, it will consist of those improvements that arise from the feedback received.
In theory, the current Early Access version will be practically identical to the game's final release.”

“The current version of the game includes all the levels of the final release (13 in total) and all the immersion zones and difficulty modes.”

“We have no intention of changing the price”

“The community will be involved in every development step and can provide us feedback and suggestions in the Steam Discussions.
Private betas for development builds will be offered to those who provide regular feedback and can directly influence the game's future.”

Paying homage to classic side-scrolling shooters, “2076: Midway Multiverse” offers the ultimate space combat simulation experience. Take command of your starship and fight waves of enemies that will -literally- attack you from every possible angle. Get the most out of your Virtual Reality device and explore the remotest sites of the multiverse as you try to free the galaxy from the tyranny of the Nazi Galactic Empire.

After the events that took place in "1976: Back to Midway", we find ourselves trapped in the year 2021 along with Dr. Ivanovich inside the Quantum Simulator. When it seems that we’re condemned to spend the rest of our days there, Dr. Novichiva -an alternative version of Dr. Ivanovich- shows up through a space-time breach, holding us responsible for the greatest threat the multiverse has ever faced.

Our constant back and forth through space-time has altered the infinite parallel realities, whose very existence we ignored. As a consequence, in a high percentage of these multiverses, Hitler not only won World War II, but has ended up expanding his power to the farthest reaches of the galaxy. The allied resistance in universe C-139, commanded by dr. Novichiva, has managed to eliminate thousands of versions of Hitler in their respective multiverses, but some of them are still on the warpath.

Dr. Novichiva needs our help. The entire multiverse needs our help. Will you be able to defeat the Nazis once again and restore peace to the infinite quantum realities? There’s only one way to find out...