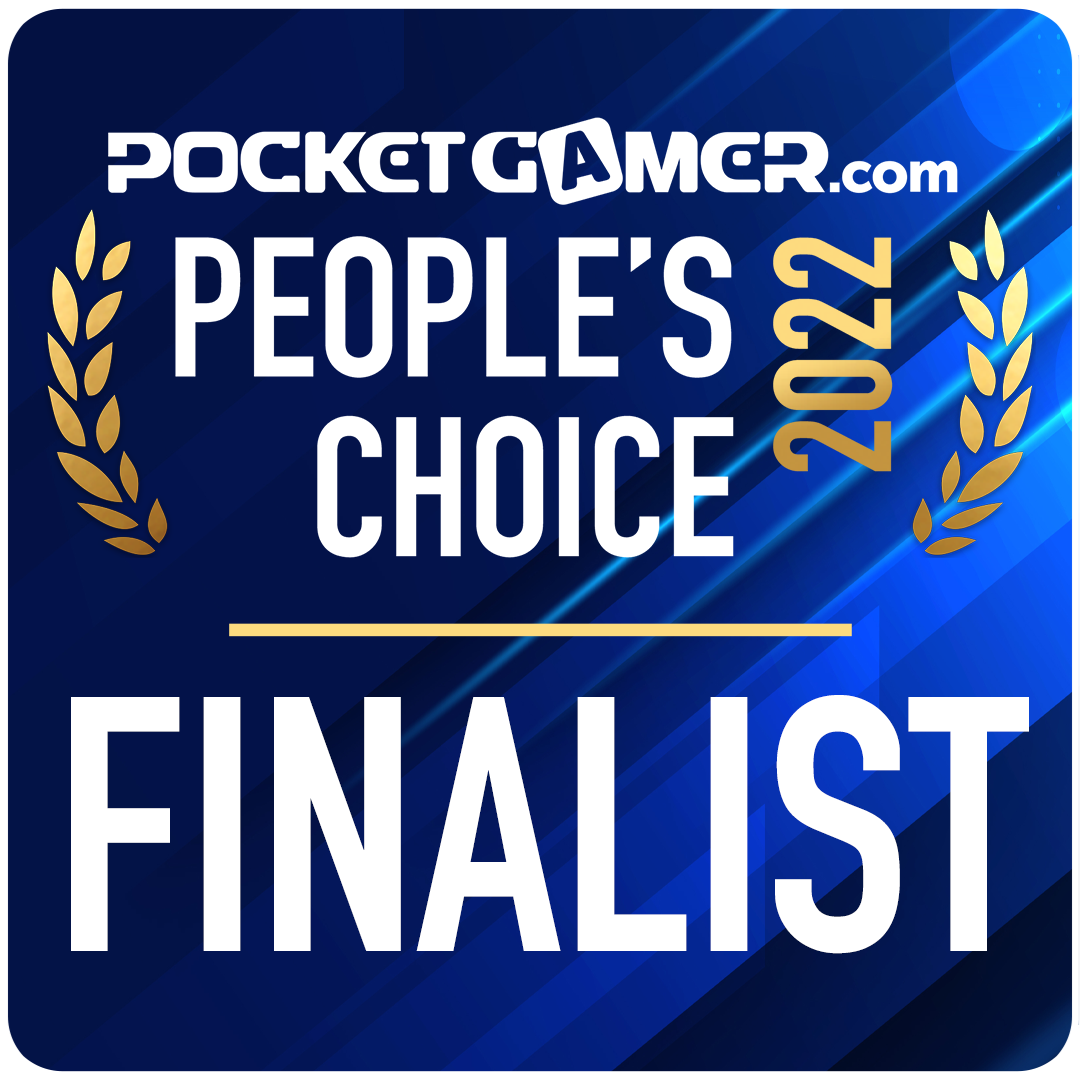 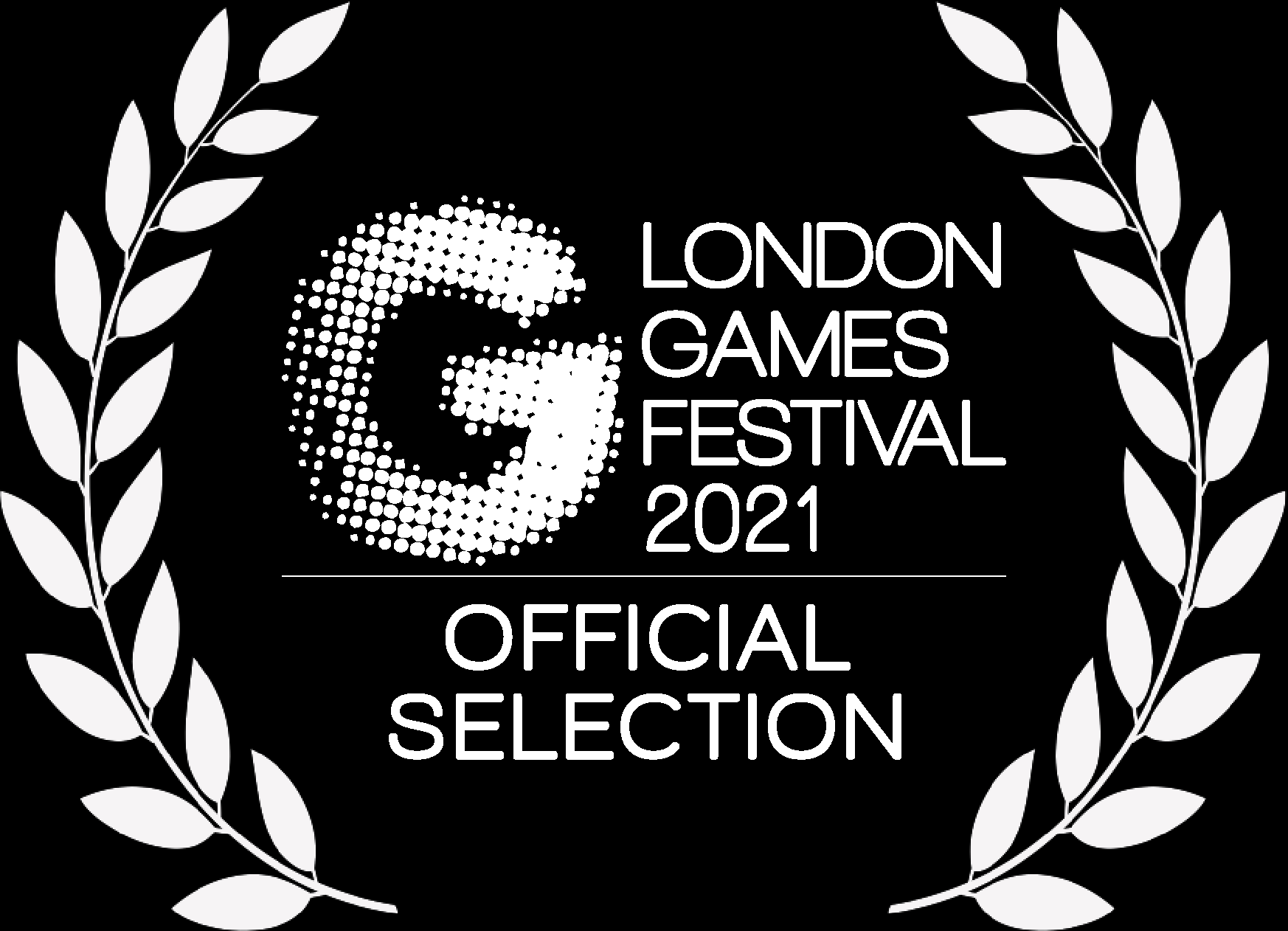 “A fantastic game, providing tons of cool nods to the series, some great gameplay, and an engrossing story.”
9/10 – God is a Geek