Elylah, the princess of the dream world returns to her homeland with a new question: Why don't dreamers praise her anymore? She will embark on a quest for the truth beyond the ancient portals. An erotic visual novel based on wise choices with a battle system in a fantastic swashbuckler´s world.
All Reviews:
3 user reviews - Need more user reviews to generate a score
Release Date:
Developer:
Enygmage
Publisher:
Enygmage
Popular user-defined tags for this product:
Adventure RPG Sexual Content Nudity NSFW Interactive Fiction Visual Novel Choose Your Own Adventure 2D Text-Based Cartoon Cartoony Colorful Hand-drawn Stylized Psychedelic Atmospheric Fantasy Lore-Rich Philosophical
+ 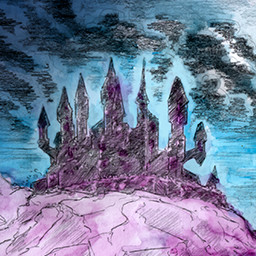 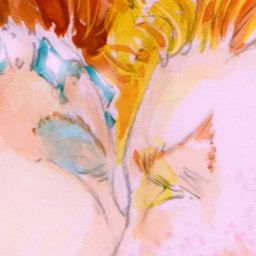 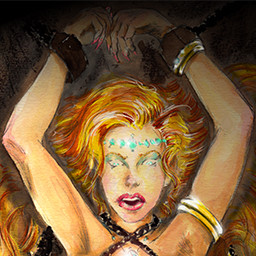 Symphony of Delights contains narratives with animated illustrations of extreme explicit sex in addition to sexual interactions with unreal non-human creatures.
Some representations can be interpreted as violent. This game is not recommended for children under 18 and anyone vulnerable to sensitive content.
Although it is not the intention that the author wanted to communicate, some representations can be interpreted as sexual assault / non-consensual sex.
Contains use of alcohol.

Morpheus's daughter stole the keys that open portals between the realms of existence. Faced with the threat of demiurges, she will fight to save the free will of dreamers. She will give herself completely in this quest, completely! With lust and strength!

There are still many mysteries to be revealed!