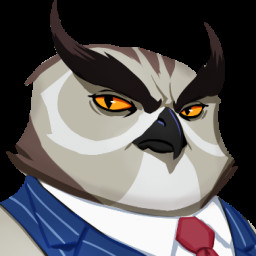 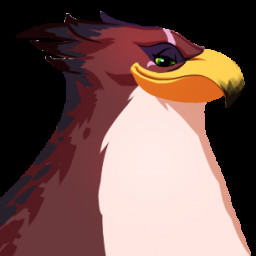 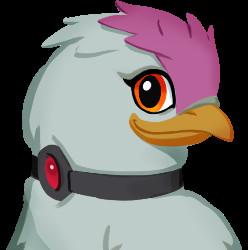 “Early Access is an ideal platform to gather audience feedback and test our mechanics as we better iterate to the most fun version of the game. There aren’t a ton of aerial combat games on the market, so we believe that using Early Access as a way of building an audience will be the best way to identify which parts of our game are most valued by our players.”

“We anticipate that the game will be completed in 1-2 years. We are currently in the process of gathering the necessary staff to help us complete the game in a timely manner, so we can officially launch with a robust set of features and game modes that add a ton of value for our players.”

“We will scale the price with our expanding feature set to encourage players to participate early and to ensure they are getting the appropriate value for their purchase.

The final business model will depend on which game features our players gravitate towards.”

“User feedback will be crucially important to us so we are going to be setting up multiple arenas in which players can discuss the game with us and amongst themselves such as:
A Community Discord
FAQ and feedback email channels
A blog on our website, which will be used to update development progress.
And dedicated Skyratz Social Media accounts.”

Take to the air as one of six unique heroes and soar through Avion City as you perform tricky maneuvers, hunt for powerful weapons and armor, and sortie in the skies to claim your spot on the pecking order!

Skyratz seeks to combine old-school flight combat with modern multiplayer action offering an experience that is both distinct and exhilarating! As you battle your foes in mid-air dogfights, you’ll learn more about Avion City and its cast of heroes and villains, ensuring each match will be rewarding and full of surprises!