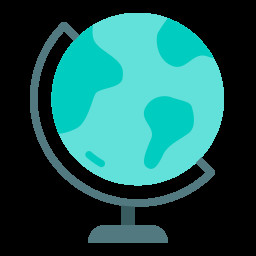 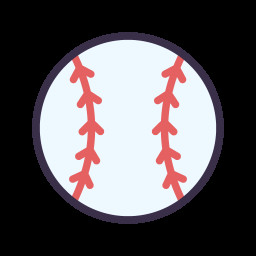 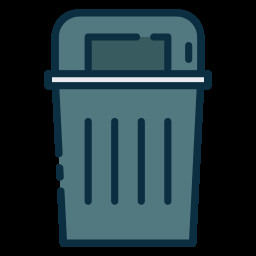 “This is the type of game that should be constantly evolving to bring new features to the game. That's why we're introducing early access to keep working on the game and listen to the audience. We want to see what players like or what they don't. We believe that they can help us in bringing the game to a higher level. We are ready to hear your opinion and we are always available by email and on our social media and discord.”

“We don't want to have it in early access for a long time. It's hard to predict it accurately at the moment. Our task is to add more funny and playable elements. Thanks to them we want the player not to get bored and to come back to the game. We also want to encourage them to explore new features! In our opinion, we should finish the game in 6 months.”

“We have planned elements that we would definitely like to add, such as the ability to play football with bots, the ability to travel to outer space, a racing track, and many more or less related features”

“We wanted a lot of elements in the game that you could try and discover and have fun with! And we are bringing these elements in Early Access already! You have all kinds of weapons, vehicles, mini-games, the ability to play with the changing weather. There is even a cannon from which you can shoot yourself into the air. There are currently enough elements in the game that will allow the player to enjoy the game.”

“We always think that people who support us in the more recent production phase should always get the game cheaper. If we manage to add a lot more features then the price will be raised.”

“We invite the community to send us e-mails and we invite you to our discord. We are ready to discuss and see what will players' creativity bring to the game.”
Read more
Check out the entire Source Byte franchise on Steam
Notice: Requires one of the following virtual reality headsets: HTC Vive, Oculus Rift, or Valve Index. See the VR Support section for more info.
VR Only

Playground VR It is an open world game where you can experience the beautiful essence of VR.

Do you want to fly a balloon? Fly! Are you not afraid of being fired from cannon? Launch yourself! Do you want to take to the sea waves? Swim! Do you want to climb the building? Freeway! Maybe some football? Get the ball rolling! Yes you can do it all!

This is Playground VR where you can freely do whatever you want!

I'm not writing anything more! Just buckle up! And you have to see for yourself!