Katrina has been cursed with a forbidden hex that prevents the afflicted from being able to cast spells.
Growing tired of being unable to keep up with her fellow mages, Katrina ventures to the Temple of the Magi.
There she hopes to find the Dark Tome, a powerful and evil book rumored to empower its wielder with immense power.

Embark on this difficult quest to help this witch get her magic back. 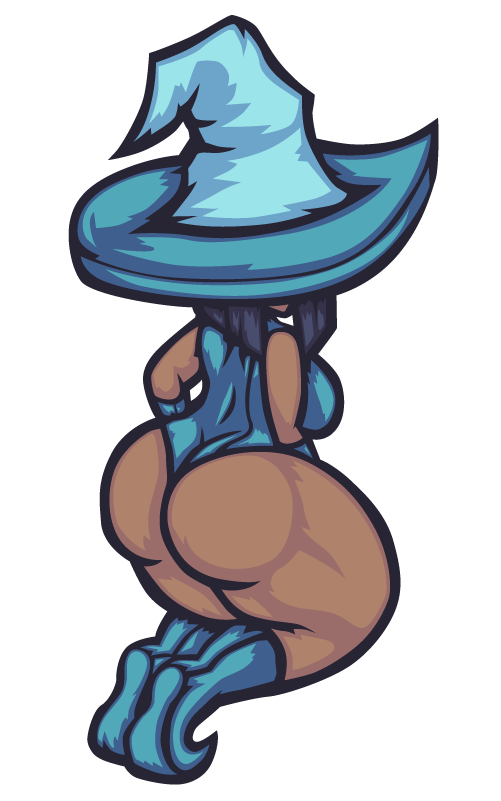 -Lost health can never be recovered unless you complete a level, making every level tense.
-Acquire fragments of artifacts that increase your power.
-You only keep artifact fragments upon completing a level, dying after finding them causes you to lose them.
-Katrina's Kurse is easy to pickup and play, but very hard to beat and master.
-You need to carefully position yourself, attack, maneuver around enemies, and platform.
-Attacks are slow, enemies can move quickly, and health is scarce.
-2D Platformer
-Action RPG
-Challenging platforming
-Fun for EVERYONE 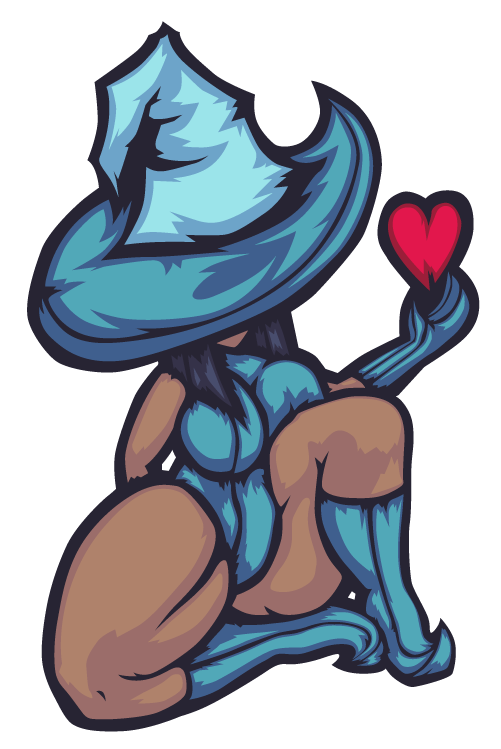