Violence
Blood
Language
Use of Alcohol
Use of Tobacco 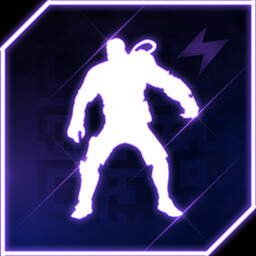 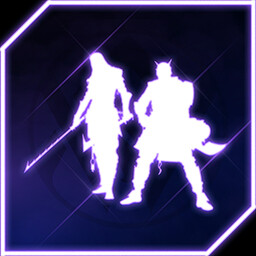 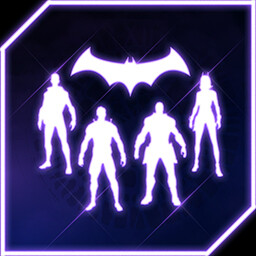 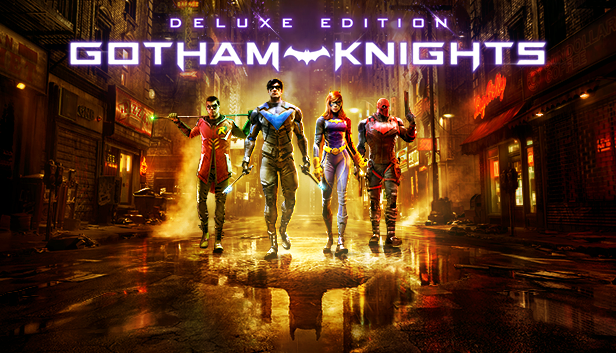 116 Curators have reviewed this product. Click here to see them.