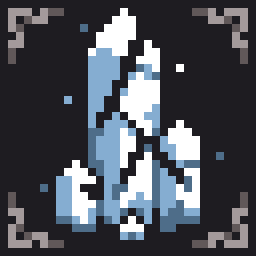 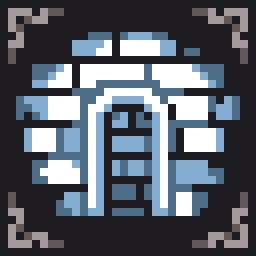 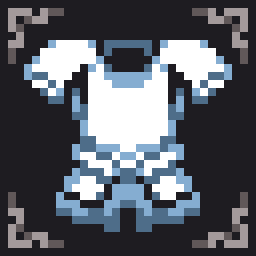 “To say Loot River is a game mechanically and visually enticing would be to downplay just what makes a game of this stature such a treat to repeatedly explore.”
90/100 – Hardcore Gamer

“Tetris and Souls games go in the blender in this inventive roguelite.”
Eurogamer Recommended – Eurogamer

“Loot River reimagines some of its inspirations' best elements, offering players a chance to sail cleverly through each environment, grow powerful enough to slice up once-impossible threats, and unravel a story that smartly weaves into its gameplay.”
85/100 – Game Informer

Awake as a lone traveler in the mysterious, perilous world of Loot River.

Befriend Iphis. Fight. Reach the Opulent Sanctum. Control the world beneath your feet. Cleanse the infinite universe plagued with the power of the relic. Be reborn upon your death.

Grant the gift of eternal death to countless tortured souls or abandon your duty and attempt to escape the impenetrable keep.

The Relic grants its subjects eternal life, yet their frail bodies can still die. Knowledge is the one true constant. Discover the Loot River.

Immortality is a bittersweet gift.