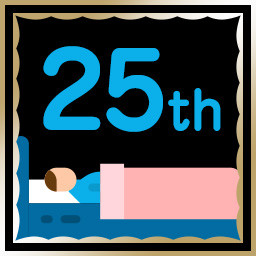 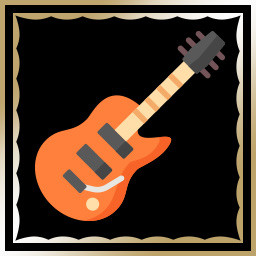 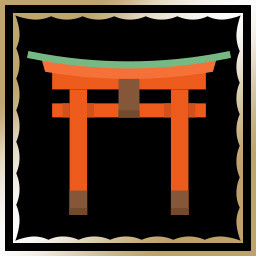 “I'm working on this as an individual, so I'd like to hear a lot of opinions.
I would also like to take into account any bugs or unexpected operations that the author is not aware of at the time of the initial release, as well as brush-ups based on user feedback.”

“I plan to end early access within a month at the shortest, and six months at the longest.”

“If any problems are found by users, I hope to remove them as much as possible.
I also want to improve the processing and game balance.
After early access, I plan to add passive items, more rooms, and reduce processing and capacity.”

“This is early access, but you can play the entire game from the opening to the ending.
For more details, please see "About this game" section.
I have eliminated any bugs I noticed, but there may be minor bugs, so I will update this page as needed.”

“I may consider it if I make a larger update in the future.”

“I would appreciate your opinions on the forums, reviews, and official Twitter.”

The game does not support a controller, so please use a keyboard and mouse to enjoy the game.

The daughter of a wealthy man who fell into a coma after falling into a deep, dark dream.
NIGHT DIVE, a machine that separates body and consciousness, was developed to rescue her from her nightmare.
One man DIVES into her dreams in exchange for an unbeatable reward.
Will he be able to hide from the threats lurking in her nightmares, rescue her, and escape...?

It will feel quite difficult until you get used to it.
It is very important to read the notes to know the characteristics of items, enemies, etc.
Also, since everything is random, it depends on luck to some extent.
The more times you play, the more experience you will have, so please take your time.

# Dungeons
Randomly generated dungeons that are different every time you play.
The rooms, furnishings, placement of items, and enemies that appear are all random.
Even in similar rooms, the placement of paintings and accessories are all different, so keep a close eye on your location as you move.

# Items
There are various items that are necessary for escape and items that help you survive.
The items are all randomly placed, so the timing of finding them and choosing what to bring can make the difference between life and death.

# Enemies
Four different Enemies with different characteristics that respond to sound and light, and a rare, vicious special Enemy.
Enemies are also different each time you play, and each time your spirit is tainted, another additional enemy is summoned.

# Escape
You can escape from three different types of rooms that are different from the other rooms.
However, in order to escape, you must prepare several items necessary for each escape room and bring a girl with you.
The selfishness of being able to escape as long as you find a room is not allowed.

# Death
Employs the so-called Permadeath, the one death rule, where if you die once, you lose everything.
The same dungeon and item placement cannot be played twice.

# Time limit, fear value and mental pollution
44 minutes and you will be swallowed by an unconditional nightmare and death will be waiting for you.
Fear will hobble you, and if your mind is contaminated, additional Enemies will be summoned.

# Others
I am also considering passive items and improvements to existing systems in future updates.

Please include the game name "44 Minutes in Nightmare" in the title or hashtag of your video.
Also, please include the URL of the game store in the summary section.
- Please refrain from using abusive language, slander, or anything that may damage the world view of the game.
- If you don't follow the rules, I may ask you to delete your video.