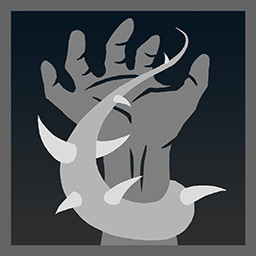 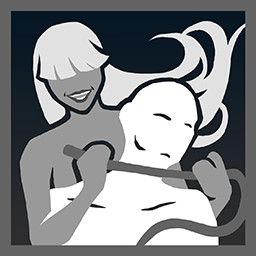 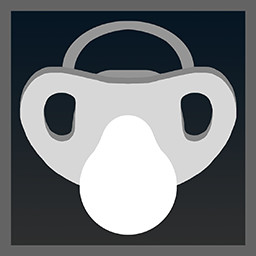 “The core fundamentals of our game are established and ready for players to enjoy, and we are ready for their feedback. We would like to shape the future of our game, such as the final act and any other future content, based on ideas provided by our community during the Early Access period. We hope that by involving our players in the development process and balancing their feedback with our own, we can create the best possible experience.”

“We have four big patch updates in mind with minor ones in between. This will take
approximately eight to twelve months in Early Access.”

“The full version of the game will have two more Bosses in ACT 2, three Bosses in
ACT 3 and new hunter enemies for the player to fight. Additionally we will add two
new disciplines (Necromancy and Darkness) and five new playable characters to
choose from. Our plan is to also add the DEITY system we have in mind as an extra
mechanic where players can trade off temporary power boost for a permanent loss of
power afterwards, or the exact opposite.”

“Early access comes out with four different characters and two disciplines to choose
from, containing ACT 1 and ACT 2 with five difficulties. Players can also access the
Heritage System, where you level up the Vampire Lords you like to play the most,
unlock their talents and spend the heritage points you gather from your runs to make
your Lords and castles stronger for the next run!”

“We expect the price to be raised after the Early Access period.”

“Our Developer run Discord server will serve as the means for our community to send
suggestions and be more closely involved with the development. Our team will also
be reading suggestions on the steam forum, taking into consideration everything we
agree and disagree on and look at everyone's suggestions the same way. Be it
positive or negative.”

Conquer castles and claim your birthright!

The fight to reclaim your place in this world begins. Rebuild lost ruins, make them stronger and defend them against your enemies. After you regain your strength, move on to conquer more territories and eventually claim your birthright.

Few Nights More offers the unique fusing of castle management and turn based rogue-like combat. Fight against humanity, the undisputed masters of this world in your absence. Choose between eight different Vampire Lords, each with their own ambition and history. Find your trinkets, skills and perks along your way. Design your very own castle by placing the right rooms, adding decors that directly contribute to your army and your Vampire Lord. Conquer more castles so your influence and power grow, until you claim your birthright.